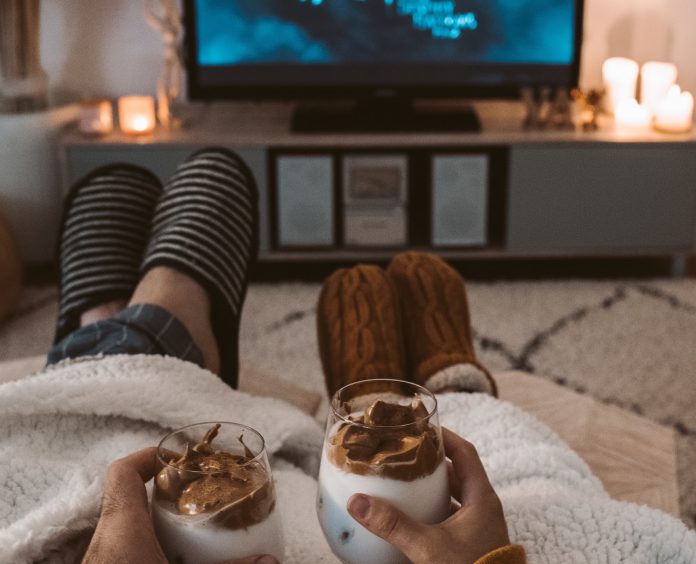 Isn’t it frustrating when you can’t watch the next series of your favorite show because you happen to be in the wrong country? Of course, there are licensing fees to be paid but surely we should be able to negotiate a way forwards? Netflix is currently reviewing how to do that so that one day we can all watch everything we want. In the meantime, though, we have some clever technology to help us change Netflix region and solve the problem. Does this mean that you’re at risk of being banned from Netflix? No, it doesn’t and we’ll see why shortly.

First, it’s worth noting that using a VPN is not just about watching your favorite shows. It’s also about internet security, privacy, and availability of information. No one should be able to control how we communicate and what we can share online. It’s this belief that led companies to offer VPN services and why more recent companies are now pushing for decentralized VPNs.

What’s the difference between a VPN and a Decentralized VPN?

Virtual Private Networks have been around since the mid-90s. Essentially, they create a private network from a public internet connection so that you operate through your own secure channel. Everything you send through the internet, whether it’s an email or credit card information to pay something, can be intercepted. Your geographical location is also visible to anyone meaning that Google gives you local information rather than that from your home country.

Over the last few years, some service providers have been offering a decentralized VPN (dVPN). This simplified peer-to-peer concept allows us to borrow residential IP addresses from each other. Overall, this approach removes the need for having lots of dedicated VPN servers. Our anonymity is also guaranteed because there is no longer a central VPN service provider who can access your geographic location and data.

How does this Help me Change Netflix Region?

It’s easy to change Netflix region once your VPN or dVPN is installed. Simply go into the settings and choose your preferred country. Naturally, make sure you choose a country where your Netflix show is available. When you then next log into Netflix, the country location will automatically update accordingly. A VPN or dVPN basically hides your physical location so that you can pretend to be anywhere you want to be.

Will Netflix ban me?

Some of you might already be familiar with the error message “you seem to be using an unblocker or proxy”. Sometimes it simply comes up as the code “M7111-5059”. Whilst these messages can seem frightening, they are in fact really telling you that your VPN service provider could be better. Unless you choose a VPN service provider that has a good history of bypassing the Netflix detection system then you’ll, more often than not, see an error message. This is where a decentralized VPN service provider is worth investigating because they tend to be more nimble at going undetected.

About 4 years ago, Netflix made some public announcements about banning anyone they found using a VPN. However, if you read their terms and conditions, you’ll soon see that there’s no specific mention of VPNs. Of course, they state that their content is country-specific and follows licensing laws. Clearly, Netflix has to honor their own legal obligations and do what they can to minimize any breaches. However, it’s not their job, nor do they have the resources, to actively police censorship policies. Using a VPN or dVPN service provider is perfectly legal. Some providers are even country-specific so as to overcome any individual country regulations.

Some VPN service providers are tailored for streaming through platforms such as Netflix or Amazon prime, amongst others. These providers either have large volumes of dedicated VPN servers across the world or funky technology that changes how online traffic looks. This is how they make it easy for you to change Netflix region.

The Advantage of decentralized VPNs

At the forefront of all of this, you have the decentralized VPN service providers. Through their peer-to-peer concept, they removed the need for a central ‘controller’. You therefore, go completely anonymous. Also, there’s no need to bypass Netflix anymore because you’re using a residential IP address as far as they’re concerned. You haven’t just been able to change Netflix region because it’s literally as if you’re there. You’ll be using legitimate nodes that someone else in that country is already using. You therefore, for all intents and purposes, look like a residential Netflix user.

It’s worth noting that there’s no need to worry about someone hacking into your computer. This is because you’re sharing bandwidth and not storage space. It’s a bit like using space on the highway when you’re driving down a road. You can’t just jump into someone’s car, can you? Likewise, decentralized VPNs are perfectly safe and actually offer higher security than traditional VPNs. Basically, they remove the need for a central ‘control’ figure. Having said that, of course, everything has a risk, however small, and some less trusty nodes might come up at times in the network. However, make sure you go for a reputable service provider company and you’ll be fine.

Most of us just want to watch our favorite shows without worrying what’s going on in the back-end. However, we also don’t want to have legal issues or other problems. Find the right VPN service provider for your country and you won’t have any trouble when you want to change Netflix region. You can also try out the decentralized VPN option and be even more confident that you’re incognito, including from your service provider. Netflix won’t ban you and you won’t get any error messages. Not only that, but you’ll also be playing a small part in supporting the freedom of the internet.