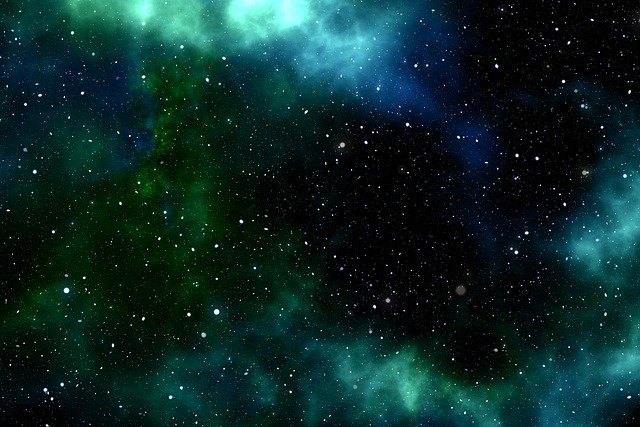 We live in a Universe that has kept astrophysicists amazed every day with its relentless wonders. Today we know that the Universe is expanding, but it was not always like that. It took the works of scientists for us to realize this. In 1912, an American scientist Vesto Slipher observed that light emanating from far galaxies had undergone redshifting.

This is a phenomenon in physics in which electromagnetic radiation goes through an increase in the wavelength. The interpretation then was that galaxies were moving away from Earth.

It was not until ten years later that a Soviet physicist Alexander Friedmann using the Einstein field equations, was able to show evidence for the expansion of the Universe. Belgian physicist Georges Lemaitre strengthened the same position in 1927 with American astronomer Edwin Hubble in 1929. It was now clear to everyone in and outside the scientific community that our Universe is expanding as the galaxies keep moving further from each other. But that leads to the big question: why is the Universe expanding?

Scientists have now been able to have a better understanding of the evolution of the Universe in addition to coming up with a model that will further explain the constant expansion. Scientists believe that even space is also expanding and that it experienced rapid expansion almost immediately after the Big Bang.

The explanation of the distance-based (or metric) expansion of the Universe was first put forward by American theoretical physicist Alan Guth in 1979 while studying the absence of magnetic monopoles, which remains a very intriguing aspect of physics in the 21st century. In his research, this scientist noticed that if the Universe were in a field with a false vacuum state, it would experience an exponential expansion of space. This is based on the explanations already made based on general relativity. This discovery sheds more light on other perennial issues, especially concerning the inflation theory.

Comprehending Expansion of the Universe

The expansion of the Universe is not what can be adequately explained using a standard ruler because we are discussing cosmological scales here that human beings cannot observe even over extended periods. It is for this reason that the expansion of space is only done indirectly.

The Forces of Expansion

Hubble’s law is the first consideration when it comes to the explanation of the Universe’s expansion. The theoretical study shows an apparent link between the metric expansion of space and the Einstein field equations in general relativity. This has provided a detailed understanding of galaxies’ observation becoming more distant as they move away at faster rates from each other.

Then there are the Friedmann equations and the cosmological constant. When Albert Einstein attempted to present a solution on this matter, he incorporated a cosmological constant into the theories to make room for the contraction and develop a static Universe solution. But the introduction of the Friedmann equations in 1922 changed everything as it clearly showed that the expansion of the Universe might even more than imagined.

The studies in astrophysics continued until the 1980s when scientists came up with cosmic inflation models that pinned the Universe’s expansion on inflation.

It was the first time that they could come up with a proper explanation via the inflation decay process.

It is now accepted that the first step of expansion started in the first moments of the existence of the Universe. It was during inflation that the exponential expansion of the Universe began. It led to the mega expansion of any tinier volume than an atom to expand to as much as 100 million light-years in the distance. This expansion continues today and scientists believe it is not going to end.