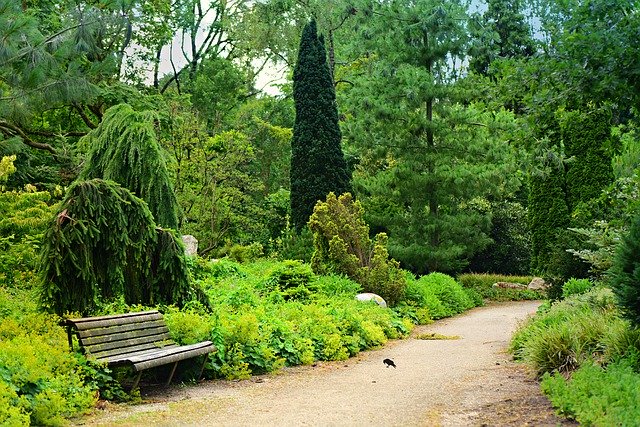 Caravan parks and holiday parks have a bit of an iffy reputation amongst those who haven’t stayed in one in the last few years. Many assume they are all knobbly-knee competitions and bingo nights, yet that’s not really the case any more (although I’m sure the odd bingo night still takes place).

Many of the biggest holiday parks are run by brands like Haven who have 30+ parks and Parkdean Resorts which has 60+ parks. They’re ideal if you want an easy holiday with entertainment laid on for adults and children. Most of them are alongside the UK’s best beaches and most have their own indoor swimming pools for the days when the British weather doesn’t deliver.

If you want something a little bit quieter, take a look for a lodge park. You probably won’t get the same range of activities but you will get a bit more space and you might get a hot tub and a log burner. Some are in prime seaside locations such as on the Isle of Wight, Cornwall or Devon whilst others are well placed for exploring the Peak District, Lake District or Highlands.

2021 could well be a busy year for the UK’s caravan parks and holiday parks. Bookings usually start to happen in serious numbers straight after Christmas. Thanks to Covid-19 restrictions many people still won’t feel confident enough to book a foreign holiday by then, but will want to have something to look forward. Plus, there’s the major factor that holiday lodges and caravans make it easy to have a socially distanced holiday which is harder to achieve in a hotel or a campsite with shared facilities.

If you’re itching to travel abroad then there’s no shortage of holiday parks in Europe. Many Brits travel to a Center Parcs in France, the Netherlands or Germany as you get a brand which you recognise but prices which are usually lower than the UK equivalents.

If you want to get the best deal on a holiday park, there are two schools of thought.

Another option is to wait until a few days before your holiday and then look for a last minute deal. Some holiday parks are huge and offer their last few units at knock-down prices to maximise occupancy. They hope you’ll spend money at the on-site restaurant or some of the paid-for activities so there are some bargains to be had. The risk, of course, is that you’ll find nothing nearby that appeals.

One final tip is to keep your arrival date flexible. A week in August can sometimes be up to £100 cheaper if you arrive on a Friday or Monday rather than a Saturday.