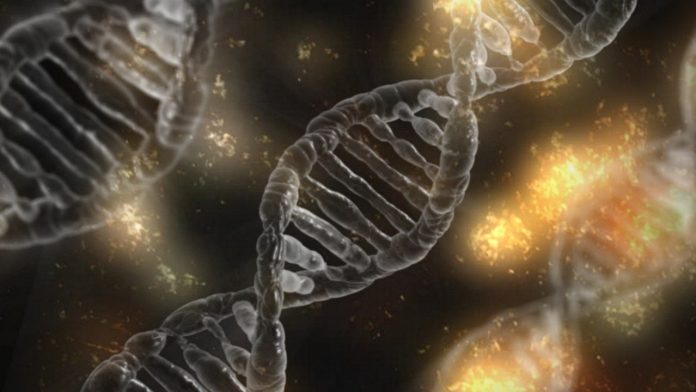 Nature is fascinating, but some phenomena in nature that are inimical or just bizarre, and a genetic mutation is an excellent example of this. A gene mutation is a permanent transformation or change in the sequence of DNA that composes a gene.

Mutations differ in size; some modifications have to do with just one DNA base or a single DNA building block or can be so extensive that it covers a colossal chromosome segment.

Gene mutations can happen in two main ways: it can be via inheritance from the parent in a hereditary pattern or acquired during the lifetime of the individual. The kind of mutations transferred from a parent to the child is known as germline mutations or genetic mutations. This is because they can be seen in sperm cells and the eggs, better known as the germ cells. When this kind of transformation occurs, the effect is seen in practically all the body cells, and the results remain for life.

Mutations that happen inside sperm cells or an egg or just the following fertilization are referred to as de novo (meaning new) mutations. De novo mutations are believed to be the basis of genetic disorders in which the child involved has a mutation in every single cell in the body, but there is no record of the same condition in the family.

On the other hand, somatic or acquired mutations happen in the DNA of individual cells later on during the person’s lifetime. It is believed that these transformations are triggered by factors such as ultraviolet radiation emanating from the Sun or if an error happens with the DNA when a cell is undergoing division. Somatic mutations in body cells (as against germ cells) cannot be transferred to children, which means children cannot inherit somatic or acquired mutations from their parents.

It is also possible for a mutation to happen inside an individual cell inside an embryo. As the cells undergo division when growing and developing, the person will possess cells that have the mutation featuring in them and some others that are not affected by the genetic change. This phenomenon is described by scientists to mean mosaicism.

There are cases where a genetic mutation is exceedingly rare, and there are some other instances where a mutation is relatively common among the people. If a genetic change is seen in over one percent of the population, then it is referred to as a case of polymorphism. These cases are seen to be common to the extent that they can even be regarded as regular variations in the DNA.

Polymorphisms are also responsible for several typical differences that are observed in humans. These include features like blood type, hair color, and eye color. Even though polymorphisms do not damage individuals’ health, there are some variations that can trigger the development of some kinds of disorders.

What are the Types of Gene Mutations that are Possible?

The sequence of DNA in a gene can be changed in several ways. These mutations in the gene can have a diverse range of effects on the health of the person. The location of the mutation will influence this and whether it involves any of the essential proteins. Based on this definition, we can have the following kinds of mutations:

This is a kind of mutation in which there is a change in a single DNA base pair that leads to replacing one amino acid with another in the protein synthesized by a gene.

This is also a transformation in a single DNA base pair. Rather than replacing one amino acid with another one, the alteration in the sequence of the DNA abruptly stops the synthesis of a protein. This kind of mutation leads to a reduced protein that can malfunction or may even refuse to function at all.

This leads to a change in the number of DNA bases via the removal of a DNA portion. Micro deletions can lead to removing one or two base pairs in a gene, but bigger deletions can reduce a whole gene or more. The deleted DNA can change the function of the eventual protein.

This is a case in which a part of the DNA is abnormally replicated in one or more instances. This duplication can change the way the protein functions.

When an insertion occurs, there is a transformation in the number of DNA bases present in a gene, and it happens with the inclusion of a DNA part. Hence, the protein synthesized by the gene may end up malfunctioning.