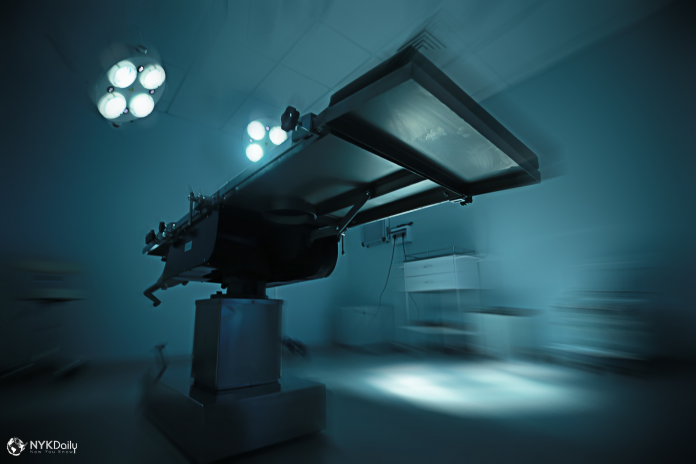 Death is the inevitable end of all of us, but there are some instances when an individual’s demise sparks curiosity or raises questions. There is often a call for an autopsy or a post-mortem examination in such an instance to ascertain the precise cause of death. The coroner must conclude the necessity or otherwise of a post mortem.

A pathologist who is a professional doctor trained in this field is typically tasked with carrying out a comprehensive post mortem examination of the body. This full post mortem is the type that is done on the external and internal parts of the body, and it is just like carrying out a surgical procedure. The only difference here is that instead of doing it on a live human being, the subject is a corpse.

Then there is the one known as lesser or minor post mortem. In this type, what the pathologist does is examine just the external portion or a specific part of the body. In some other instances, all that is to be done is to take a little sample of body fluids like urine or blood. When a post mortem examination is concluded, there is the need to do what is also called a reconstitution of the body.

Just as the name implies, this involves rearranging the body to be suitable for viewing by family or relatives. Some countries like the United Kingdom have laws mandating that all tissues and organs have to be returned to the body except when the family approves keeping tissue needed for more investigation.

If such a facility is not available, there may be a need to examine another country’s region or even in a different country altogether. It all depends on the precise circumstances surrounding each case. There are also some other instances where there will be requests for autopsies directly from a court or other governmental authorities. Private bodies can also make similar requests, but they will finance the process on their own.

A standard post mortem examination of a corpse is done as swiftly as possible by the pathologist in charge and is often complete by the following working day. However, there are some instances when the autopsy can take up to three days.

There are some cases when there are requests from family members or other individuals to be present at the post mortem. The decision for this rests with the coroner. If the coroner approves, then you can observe. Coroners often take a lot of factors into consideration when making these decisions; they think of the faith of those involved, cultural preferences, and others before concluding. There are cases when family members also want their clerics to be present during the post mortem examination. Those interested will need to get all the relevant details from the office of the coroner.

The pathologist must come up with the provisional report immediately after the examination is concluded. This report is for the exclusive use of the coroner. The information is going to provide a temporary theory on what caused the death. It will also clarify if the pathologist reserved any samples of fluid or body tissue, categorically describing the kind of samples taken and if they will remain intact after the testing or not.

After that, the pathologist will forward a final report to the coroner. This can take up to months or even longer than that; it all depends, and each case is unique. The final information will contain the tests that have also been conducted on any of the tissue or body samples taken. The coroner will then work on these details to conclude whether there is a need for an inquiry or not.