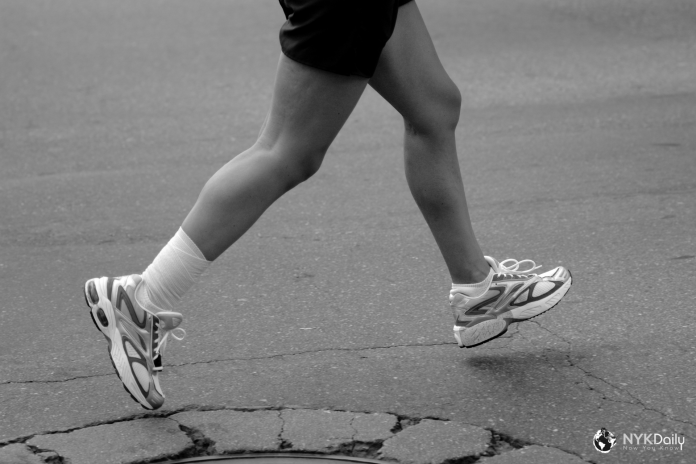 The Olympic Games have made a name for themselves as one of the most extraordinary sports events for humanity, and we are always looking forward to the next one. However, a particular edition of the Olympics is regarded as the worst recorded event ever, and that was the 1904 Olympic Marathon. It was meant to be the first of its kind in the United States of America, but it turned out to be the strangest.

In 1904, the Olympic Games were conjoined with the World’s Fair of the year, an exciting celebration of the 100th anniversary of the Louisiana Purchase. Many spectators were more interested in the most exciting event of the games: the marathon. However, by the time the 1904 Olympic Marathon started, it turned to be so horrible that the whole thing was almost stopped forever and ever. But how did a much-anticipated event turned out to become an unforgettable disaster?

A handful of those who were supposed to participate were prominent marathoners who had taken part in the Boston Marathon and had even taken part in the Olympic marathons’ previous editions. However, a significant portion of the runners were mainly middle distance runners and some bizarre characters. The Americans were rooting for their fellow compatriots like John Lordon, Sam Mellor, Thomas Hicks, Michael Spring, and A L Newton.

Another strange American, Fred Lorz, preferred to do all his training only in the dark because he maintained an occupation as a bricklayer during the daytime. But it will interest you to know that Lorz was not even the strangest of all. There were others like ten characters from Greece who had zero experience in running marathons and a couple of other guys from South Africa who were barefoot. There was also Felix Carbajal, who was famed for trekking across all of Cuba.

At any rate, the day came, and on the 30th of August, at exactly 3:03 pm, the president of the Louisiana Purchase Exposition Company, David Francis, fired the starting pistol, and the runners lumbered off. That was the beginning of real problems. There was a very high level of humidity and heat on that day, and for the runners to wobble across 24.85 miles was described as one of the most hectic things anyone could participate in.

The distance in the scorching weather was not the only challenge to be faced. The course was also covered with very thick dust, and to make things worse, the surface is far from being even. There were a total of seven hills, some as high as 300 feet, and the ascents were just too brutal. Some locations had cracked stones all over the place. The runners had to dodge the traffic, railroad trains, dogs, wagons, trolley cars, and every other thing you can think of.

When the marathoners got thirsty, there were just a couple of points to get some water. The most shocking part of it all was that the marathon’s main organizer, James Sullivan, designed the event to be a study to test the limits and impact of dehydration on the human body. It is even more fascinating to know that it was a significant subject of interest to researchers at that time. You can imagine lumbering along in a dusty lane and almost collapsing from thirst.

Fred Lorz blasted ahead of 32 starts at the beginning, but Thomas Hicks quickly overtook him. From California, William Garcia almost died after he started bleeding and collapsed along the way, and he had to be wheeled to the hospital. His gullet had been covered by dust and had damaged the lining of his stomach. If he had continued running for just 30 minutes more, he would have died in the process.

John Lordon started vomiting and had to stop. It was even worse for Len Tau from South Africa, who was forced to give up after a pack of wild dogs launched an attack against him. Felix Carvajal from Cuba managed to continue in his funny costume until he ran into trouble with some road users – he had snatched their fruits. Later on, he stopped by an orchard and hogged some apples that he did not know were damaged. He was forced to stop after experiencing horrible stomach cramps.

If you think that as the worst of this grueling marathon, then wait until you hear of Sam Mellor. Even though he was leading, he was facing excruciating cramping. He tried to continue but had to stop. Hicks, who later became the winner, had started hallucinating because of the strychnine he took along the way, and he almost died in the process. It is not a surprise that the 1904 Olympic marathon was the worst ever recorded event with these strings of unfortunate events – it is just too incredible.