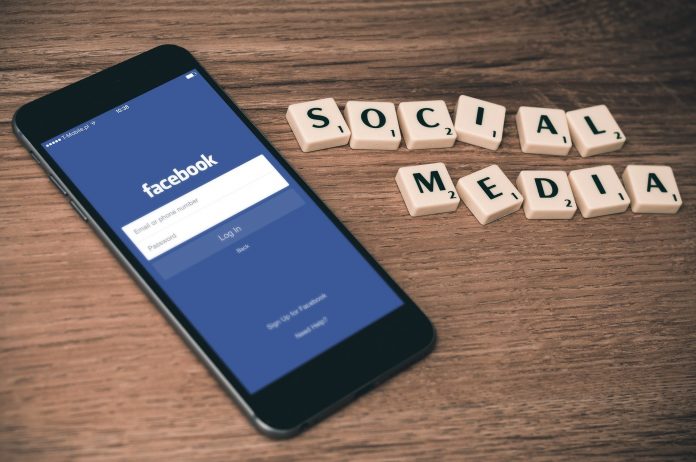 (IANS) User comments on various news articles have created new problems for fake news detectors as the current AI and ML models are unable to take those user comments into account while flagging online articles as false on various social media platforms.

New research from a team at Pennsylvania State University shows how these fake news detectors can be manipulated through user comments to flag true news as false and false news as true.

The current AI and ML models have been deployed by social media platforms like Twitter and Facebook to add warnings to misleading posts and these have traditionally flagged online articles as false based on the story’s headline or content.

Recent approaches have considered other signals, such as network features and user engagements, in addition to the story’s content to boost their accuracy.

However, new research says the user comments could give adversaries the ability to influence the detector’s assessment of the story even if they are not the story’s original author.

“Our model does not require the adversaries to modify the target article’s title or content,” explained Thai Le, lead author of the paper.

“Instead, adversaries can easily use random accounts on social media to post malicious comments to either demote a real story as fake news or promote a fake story as real news”.

That is, instead of fooling the detector by attacking the story’s content or source, commenters can attack the detector itself.

The researchers developed a framework — called Malcom — to generate, optimise and add malicious comments that were readable and relevant to the article in an effort to fool the detector.

Then, they assessed the quality of the artificially generated comments by seeing if humans could differentiate them from those generated by real users. Finally, they tested Malcom’s performance on several popular fake news detectors.

Malcom performed better than the baseline for existing models by fooling five of the leading neural network based fake news detectors more than 93 per cent of the time.

To the researchers’ knowledge, this is the first model to attack fake news detectors using this method.

This approach could be appealing to attackers because they do not need to follow traditional steps of spreading fake news, which primarily involves owning the content.

“Fake news has been promoted with deliberate intention to widen political divides, to undermine citizens’ confidence in public figures, and even to create confusion and doubts among communities,: the team wrote in the paper, to be presented virtually during the 2020 IEEE International Conference on Data Mining.