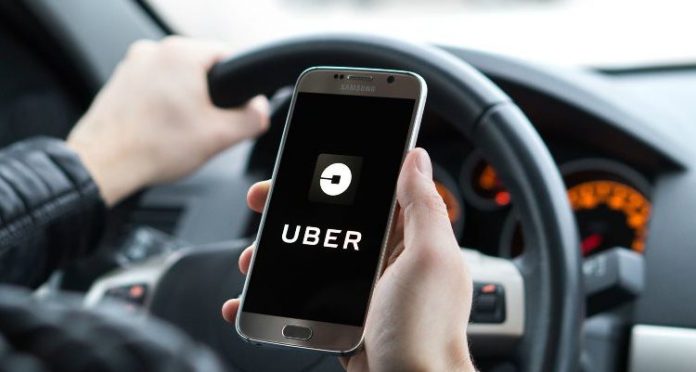 (IANS) Companies like Uber and Lyft got a major relief in California after a ballot measure went in their favour exempting them from a state law to treat drivers as employees.

The supporters of the ballot initiative called California Proposition 22, or Prop 22, spent over $200 million to keep their gig workers classified as independent contractors in California.

The ballot measure was decided on Tuesday with 58 per cent of more than 11 million voters saying yes to Prop 22.

A “yes” vote on this measure means app-based rideshare and delivery companies could hire drivers as independent contractors.

Drivers could decide when, where, and how much to work, But they would not get standard benefits and protections that businesses must provide to employees in the state.

However, the decision has also raised questions about whether the app-based rideshare and delivery companies had an unfair advantage as they used their platform to send messages to their customers, detailing the benefits of the measure.

In the weeks leading up to the vote, some Uber and Lyft users in California received a pop-up message threatening higher prices if Prop 22 failed, The Verge reported on Wednesday.

Compared to the money spent by app-based companies to push their campaign for the measure, labour groups, which opposed the law, raised only one tenth as much money, said the report.