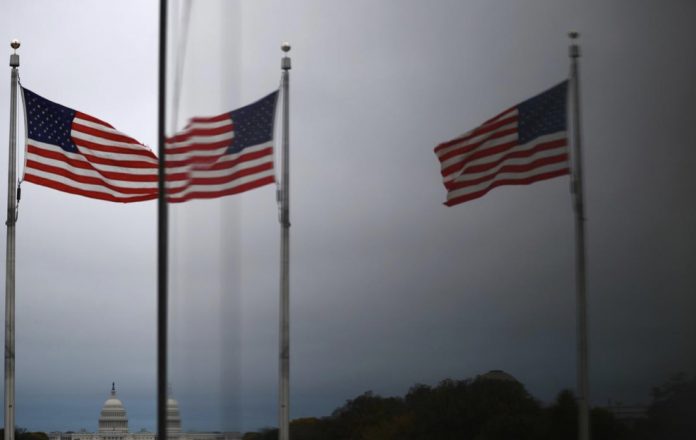 But the outcome of the tight U.S. election contest will determine for how long. Trump’s Democratic rival, Joe Biden, has promised to rejoin the agreement if elected.

“The U.S. withdrawal will leave a gap in our regime, and the global efforts to achieve the goals and ambitions of the Paris Agreement,” Patricia Espinosa, executive secretary of the U.N. Framework Convention on Climate Change (UNFCCC), told Reuters.

The United States still remains a party to the UNFCCC. Espinosa said the body will be “ready to assist the U.S. in any effort in order to rejoin the Paris Agreement”.

Trump first announced his intention to withdraw the United States from the pact in June 2017, arguing it would undermine the U.S. economy. The administration formally served notice to the United Nations one year ago on Nov. 4, 2019.

The departure makes the United States the only country of 197 signatories to have withdrawn from the agreement struck in 2015.

“If climate deniers keep control of the White House and Congress, delivering a climate-safe planet will be more challenging,” said Laurence Tubiana, a former French diplomat instrumental in brokering the Paris accord, who now heads the non-profit European Climate Foundation.

Calling the withdrawal a “lost opportunity”, Tanguy Gahouma-Bekale, chair of the African Group of Negotiators in global climate talks, said it would also create a shortfall in global climate finances. He pointed to an Obama-era pledge to contribute $3 billion to a fund to help vulnerable countries tackle climate change, of which only $1 billion was delivered.