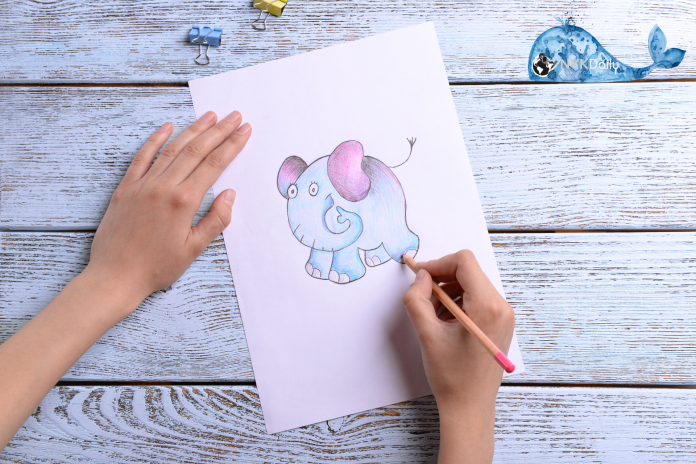 Cartooning is a useful design tool that fashion designers and Graphic artists can utilize in creating visual communication products like posters, magazines, and billboards.

There are five types of cartoon drawings. These are Comic Strip, Gag, Editorial, Animated, and Illustrative cartoons. Each of the classes has different uses in the field of visual communication.