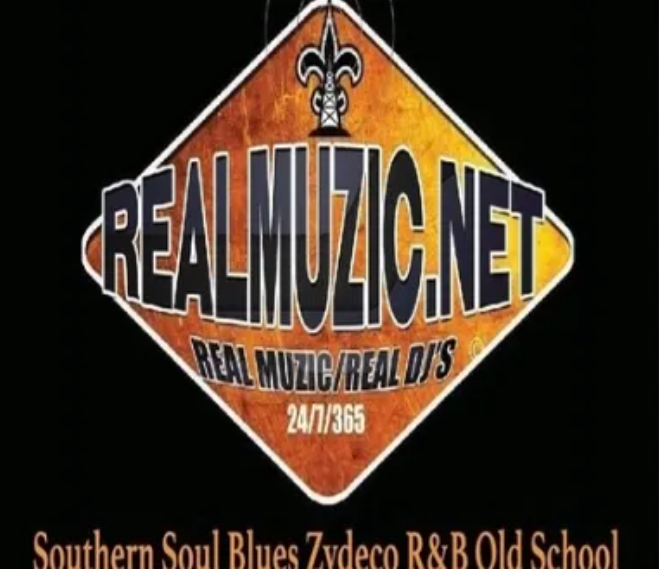 Throughout history, the United States has observed the growth of numerous musicians. Radio has brought solace for many of them. For decades, people have depended entirely on the radio services to reach out to the people through their music since it provides them with momentum. Radio is a platform with a potential to provide aspiring musicians the right amount of exposure and is easily accessible, benefitting their new music careers.

Contrary to popular belief, the culture of radio is not dead. Radio is one of those evergreen platforms that continue to exist in its eternal charm. Technology is ubiquitous. It is changing the course of music and how people listen to it, overtime. As a result, the music industry has evolved, as well. radio might have taken a quick holiday, but it is far from dead. In fact, people miss the aura created by radio services, and it is one of the things that they are missing out in this age of technology.

A Mesmerizing Musical Experience- All Under One Roof

George Oliver Jr, also known as DJ G-Boogie, is an enthusiastic individual who has taken up the responsibility of reviving the radio culture with a different route. George launched Realmuzic.net on October 28, 2015, intending to provide music lovers with an alternative to radio, as has been in demand for a long time. When the music enthusiasts and a group of DJs came up to George to have a radio service as per the requests, George reformed this idea and turned it into reality.

Adjusting to an American lifestyle is not an easy task. Realmuzic.net, through its unique and user-friendly properties, has been able to make its room in the American reign while being accessible on a global level. The music lovers can listen to music from Gospel to Southern Soul to R&B to Zydeco, all under one roof. They can tune in to the online station through several platforms such as TuneIn Radio, and Radio.net. Its user-base, further, has the liberty to access music 24/7 through its non-stop live streaming.

Using his music expertise and skills as a Veteran DJ, George has successfully taken Realmuzic.net from the ground to the sky. His passion and dedication towards Realmuzic.net have laid the foundations for the venture. Therefore, the radio business has been able to establish stations in several regions of the country, such as Texas, Atlanta, Mississippi, and Louisiana, with a global network of 52 million listeners worldwide.

Realmuzic.net is more than just a regular FM radio station. It has won over millions of music enthusiasts because it’s an Online Radio Station. With the entry of radio service in the digital world, this property enables the listeners to access the radio whenever and wherever they like.

Gen Zs do not understand the delicate association between music and radio. George, through his venture of Realmuzic.net, has given a new life to the radio services. This service is aided with an amalgamation of old tech with modern advancements, giving it a polished face.

Realmuzic.net has marked its territory in 5 short years. It stands out among the other radio stations due to several significant factors. Modern consumers, especially Gen Z, entirely focus on one thing; accessibility. Realmuzic.net provides them with easy access, which keeps the music only a tap away from the listeners. The Realmuzic.net app and the website has the song name and singer mentioned at the change of every song that is played on the station, making it easier for them to know who sings the song and the title of the song.

Getting user feedback to enhance their experience holds extreme significance in today’s time. It is one of the ways for businesses to improve and get ahead of their competitors. For the same purpose, Realmuzic.net’s app and the website have options to cast a vote and inform them about the particular song you like. As a result, they will increase the rotation frequency of that song. Not just this, but suppose if it’s a southern soul or a blues song, it holds a possibility of getting featured in The Southern Soul/Blues Top 30 chart and likewise for other themes as well. This, however, depends on the number of votes a song receives in a month by the listeners.

Additionally, if the music enthusiasts have a particular song that they want to hear, they can always call the station hotline and request that song, keeping the radio culture alive. Radio creates excitement and an appeal to music that no other music channel is capable of doing. Realmuzic.net isn’t just a radio service; it is an effort to keep the radio culture alive in this age of rising technology, ultimately killing the soul of music. George Oliver Jr., through Realmuzic.net, helps us discover the music we didn’t know existed. He has done his part in preserving music’s beauty through a radio service, giving its listeners the best music experience. Realmuzic.net is an asset for the world that is going to be cherished forever. Remember, old is gold!