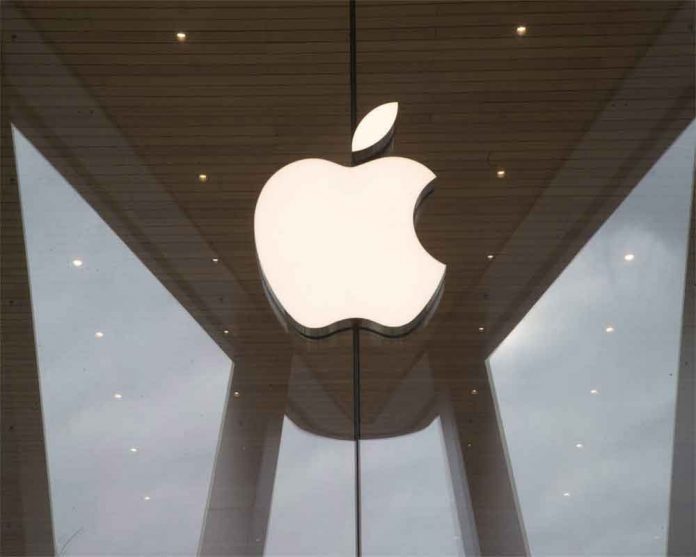 (IANS) Apple has introduced a new game ‘The Pathless’ in its growing catalogue of titles on the gaming service Arcade.

The Pathless, an epic mythic adventure game from Annapurna Interactive and Giant Squid.

“As the Hunter, you must explore forests and tundras with your eagle companion to uncover puzzles and hunt down corrupt spirits,” the company said in a tweet recently.

‘The Pathless’ is an open world puzzle adventure game where players take on the role of an archer with an eagle companion and fight battles to eliminate a dark curse.

Apart from Apple Arcade, it will also release on PS4, PS5 – when that arrives – and PC through the Epic Game Store.

Arcade recently added two new games Reigns: Beyond from Devolver Digital and All of You from Alike Studio.