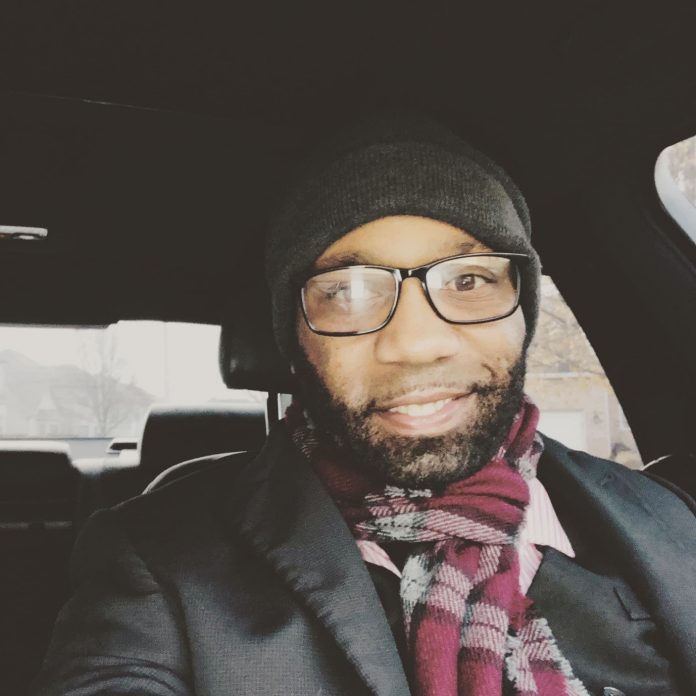 As we move ahead in these uncertain times, we struggle to make ourselves believe that this, too, shall pass every day. We witnessed the way people with power and fame were hopeless, with no direction in front of a microorganism. How ironic is that people who thought COVID-19 was a hoax; end up becoming its victim.

Unfortunately, that’s how the world works. We underestimate numerous aspects, and those aspects slowly seep into our lives as if they belong there. Similar is the case for narcissism. Most people think that it’s a power of self-belief and confidence, but a tricky concept in reality.

A Pandemic with No End

By all means, narcissism is a disorder that spreads like wildfire. You can even call it a pandemic, which will stay until the end of time. However, the sad part of this condition is that the people affected by it may experience a demise never seen before.

The words used in the feature title, “The Downpour from Glorification to Shamefulness,” denotes this disorder precisely. From an abusive mother like Joan Crawford to the sociopathic behavior of Jim Jones, narcissism holds different faces.

In today’s world, taking the path of narcissism is child’s play. In other words, for a social media celebrity with over a million followers, acquiring a sense of gratification is highly probable. Mind you, that gratification is the first step that leads to narcissism. So, why do you think that Adolf Hitler is the most hated man today? It’s because he embodied traits such as narcissism in a vessel.

Many times, we hear stories of children who faced narcissist parents’ wrath during their joyful days. Sometimes, the scars left behind by them exhibit the children’s behavior as they grow older. Looking back at the example of Joan Crawford, she abused her adopted daughter to an extreme point. The memoir, “Mommie Dearest” is a perfect depiction of what Joan’s daughter had to go through in her pubescent life.

Joan’s life revolved around her fame in the entertainment industry, which impacted her role as a mother. Come to think of it, narcissistic parents exaggerate their level of importance to their children, eventually leading them to failure. Naturally, these children are expected to put their parents on top of everything else; since they provide them with the necessities. Regrettably, this behavior ends up proving to be a double-edged sword for their parents.

If we search on the internet, we’ll find several oppression cases worldwide, especially in third-world countries. From narcissistic parents to spouses, every day is a continuous struggle for the oppressed. The devastating part is that those stories are only the tip of the iceberg. However, did we ask ourselves of what makes oppression a crime? If you must know, it’s the urge to feel superior.

Each one of us is a celebrity in our little sphere. Whether as a breadwinner of a household or as an organization’s key decision-maker, each of us stands out somewhere. In an ideal world, a father is his child’s hero; but, what about a dad with a superiority complex? They don’t add up.

Children live in a façade that their parents are flawless; thus, inviting social and performance anxiety. In the beginning, it may help narcissistic parents to have control over their children. However, it will never last. As the great Martin Luther King, Jr. once said, “Oppressed people cannot remain oppressed forever. The yearning for freedom eventually manifests itself.”

When that happens, the oppressor shows a pent-up recursion, cultivated by years of abuse. According to Newton’s Third Law of Motion, “Every action has an equal and opposite reaction,” payback is on the cards.

We learned in today’s unprecedented era is that we must be empathetic towards one another. However, empathy is like finding a needle in a haystack in narcissists. Sometimes, people take one’s aggressive tendencies into fearlessness, and that’s when things start to fall apart.

In other words, there’s a fine line between admiration and intimidation, which is the root catalyst that spikes up aggression. Presently, you’ll find countless people who think strong-minded people are attractive. The sense of oppressing; drastically changes strong-minded people into aggressors who end up hurting people in different stages of their lives.

However, we already established the fact that nothing lasts. One who once shone with booming confidence; ends up becoming a laughing stock of lowered self-esteem. That’s how narcissists dig up their graves.

As we wrap up our discussion, we realize one crucial detail; narcissists can be a handful for anyone. Whether you’re dealing with a narcissist family member or an acquaintance, the mental toll can be intense. However, if we look at it objectively, we’re all narcissists, one way or another.

So, how can we get over that? The best possible way is to learn from those who have been the oppressor. You’ll find countless people in the history books who are the definition of the word “narcissism.” Or you can hear it first-hand from someone.

Held back by poor choices, bad habits, and disgusting behavior, I’ve been the person I couldn’t recognize in front of a mirror. My charisma got reduced to nothing but ashes of regret and karma that awaits every narcissistic person around.

So, why not avoid that karma right now? You don’t want to suffer as I did. My book, “Forgive Me for My Sins,” demonstrates my horrific past and what I did to overcome the past. Remember, narcissism needs to be cured, not cultivated.

Want to learn how I expanded my horizons? Reach me out at my cellphone, 217-693-8651, or drop an email at champaigndetriot@yahoo.com! (Alonzo Harris)