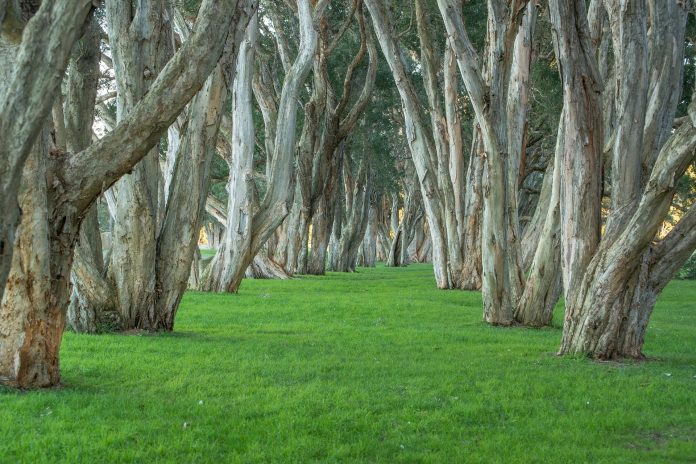 Trees were long seen as silent, deaf and solitary organisms, but newer discoveries have changed this perception. We now know that trees can communicate with one another from the studies done by scientists like the Canadian ecologist Suzanne Simard and German forester Peter Wohlleben. When the idea was first put out that trees can talk to one another, there were many controversies, and even some scientists ridiculed the idea. But today, the proponents of the concept have been fully vindicated.

Trees have a unique and sophisticated way of communicating with themselves. Simard came up with a revolutionary theory around twenty years ago when she discovered that trees could communicate their needs and even exchange food nutrients using a network of fungi buried deep in the soil layers.

Trees can use fungal filigrees to send signals when there are changes in the environment when searching for relatives or even sending nutrients to other trees within proximity before they finally die. Simard was able to make use of radioactive carbon isotopes back in 1997 to determine how the Douglas fir trees and birch were interacting with one another in the forests. This study led to the discovery of an elaborate network that was so comprehensive that it was compared with the neural networks in our brains.

This study now lets us know that trees have symbiotic relationships with the fungal organisms. The fungi itself cannot do photosynthesis, so it resorts to exploring the soil with the part known as mycelium. With this part, the fungi can get water and nutrients and give them to the tree. The tree will then exchange sugar-rich substances that it made from photosynthesis to the fungi. This is an underground network by which trees can exchange information with one another.

Richard Grant is also one of the researchers in this area. In a contribution he made to the Smithsonian, he stated that the old mother trees could feed their saplings with sugar-rich liquids and even warn their neighbors whenever they can sense anything dangerous in the locality. He even went on to state that some saplings take risks like shedding their leaves, chasing too much light or excessive consumption.

Wohlleben had also earlier described that trees are a lot more intelligent, sophisticated, and social than humans had ever thought they were capable of. Trees can maintain relationships, pool resources, and even cooperate for mutual benefits. They can do so by sending electric, chemical, and hormonal signals.

It is interesting to know that trees do not limit their communication to underground networks. Trees are also able to communicate in the air. To achieve this, they use chemical substances like pheromones and other scent signals that are spread through the air. John Muir had noticed something similar in the forests more than 100 years ago. But it took a long time before scientists in the modern era confirmed his findings and observations.

Thanks to forest ecologists’ latest discoveries, we now understand and appreciate plant intelligence a lot better. Even though all the forests’ communication activities all seem to happen in prolonged motion, it nonetheless happens. There is now a revolution taking place regarding the scientific comprehension of trees and how they communicate. It is safe to say that forests are truly super organisms of involved individuals who are a lot more intelligent, social, and interactive than we might have imagined. Monica Gagliano is a scientist at the University of Western Australia and has collected evidence that some plants can release and detect sounds – particularly a crackling noise detected in the roots at a frequency of 220 hertz, beyond the range of human hearing.