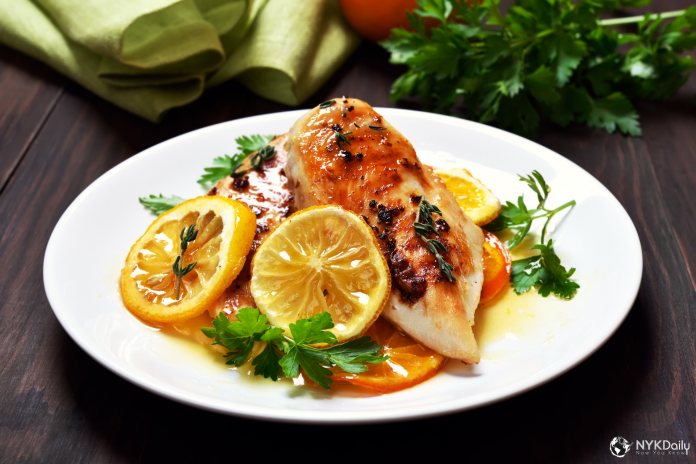 (IANS) In a significant study, researchers have explored whether attractive food might seem healthier to consumers.

According to the study, published in the Journal of Marketing, beautiful aesthetics are closely associated with pleasure and indulgence.

“Looking at beautiful art and people activates the brain’s reward centre and observing beauty is inherently gratifying,” said study authors from the University of Southern California in the US.

“This link with pleasure might make pretty food seem unhealthy, because people tend to view pleasure and usefulness as mutually exclusive,” they added.

For instance, many people have the general intuition that food is either tasty or healthy, but not both.

On the other hand, a specific type of aesthetics called “classical” aesthetics is characterized by the ideal patterns found in nature. For instance, a key classical aesthetic feature is symmetry, which is also extremely common in nature.

In a series of experiments, the researcher tested if the same food is perceived as healthier when it looks pretty by following classical aesthetics principles (i.e., symmetry, order, and systematic patterns) compared to when it does not.

For example, in one experiment, participants evaluated avocado toast.

Everyone read identical ingredient and price information, but people were randomly assigned to see either a pretty avocado toast or an ugly avocado toast.

Despite identical information about the food, respondents rated the avocado toast as overall healthier and more natural if they saw the pretty version compared to the ugly version.

Judgments of other aspects, like freshness or size, were unaffected.

Experiments with different foods and prettiness manipulations returned the same pattern of results.

In a field experiment, people were willing to pay significantly more money for a pretty bell pepper than an ugly one, and a substantial portion of this boost in reservation prices was attributable to an analogous boost in healthiness judgments.