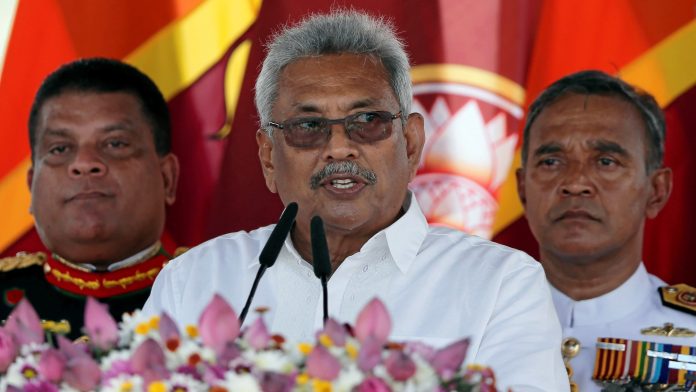 The statement issued on Thursday said the 21st century is considered the knowledge-centric century and in order to make this a reality the government strives to build a technology-based society, reports Xinhua news agency.

“All economic sectors including agriculture, industry and services will become technology dependent in the future.

“The government seeks to integrate investment in education with economic sectors to create a society armed with new technology in the 21st century,” the statement said.

President Rajapaksa intends to build a culture of technology and innovation that will enhance the living standards of the people, it added.

Under the Ministry of Technology, priorities include simplification of state machinery and market process, expansion of digital governance through the use of information technology as a tool for knowledge exchange, among others.

The establishment of international electronic payment schemes, high speed data exchange system and associated mobile network across the country are also within the purview of the new ministry.