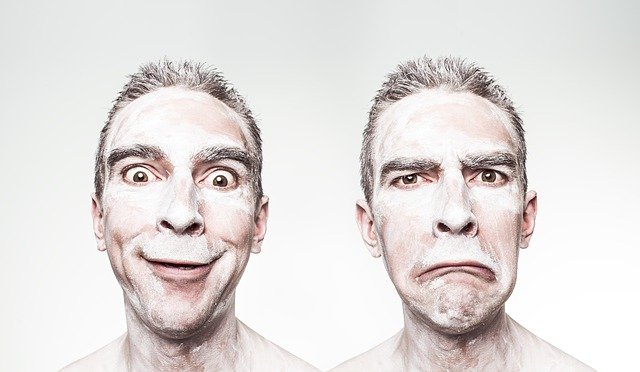 The evolutionary processes behind the variation seen in human nose shape in different populations are still controversial. A vital function of the nasal cavity and the nose is to condition the air that has been inspired as it moves towards the lower respiratory tract. This is why it is believed that the noticeable differences in the nose shape are not just because of genetic differences alone but may also be due to the climate.

Whether you have your nose wide and broad or elongated and narrow, you may need to appreciate your ancestors’ climate for that. Recent studies in anthropology show that the shape of the nose is a result of natural selection responses. These were responses to the humidity and temperature of the environment that they lived in.

The most recent of these studies had scientists from Belgium, the United States, and Ireland and they made use of three-dimensional imaging to collate details of nose measurements. Almost 500 subjects from Northern Europe, East Asia, West Africa, and South Asia were involved.

The scientists focused on particular parameters like nostril width, protrusion, nose height, the distance between nostrils alongside the total surface area of the nostrils and the nose. They then did a comparison of the measurements with the humidity and temperature readings of their local regions. The discovery showed a clear link between the climate and the width of the nostril. The noses with wider nostrils were seen mainly in the wet and humid areas and the elongated noses were seen predominantly in the dry and cold areas.

This is rational as the nose’s main and principal function is to do filtration and conditioning of the inhaling air before it gets to the lower respiratory tract. Air has to be warm and also moist as it is inspired and if the nose is narrower, it can be more effective with the conditioning of dry and cold air. Hence, those in colder climates but have narrower noses have greater chances of reproducing and surviving more than those who have just wide and broad noses. Therefore, as people moved away from the equator, the noses became narrower.

The discovery adds flesh to the theory that was propounded in the 19th century and was called the Thompson’s rule. This rule put forward the suggestion that narrow and elongated noses were seen in colder regions while wider, short, and broad noses were seen predominantly in the humid and hot regions.

The connection between the climate and nose shape had been believed for a long while and the link between the climate and shape of the nose gained ground even if it was done by making use of the human skull shape. The evidence on the ground is increased with the study and analysis of the variation in the external nose and genetic composition variation.

It has been challenging to determine whether the outcome was a result of random changes in the genes, which scientists called genetic drift, or if they were triggered by natural selection. However, the differences that the scientists observed were a lot more than what could be linked to random genetic drift alone, thus pushing the idea that ‘survival of the fittest’ was critical too.

The nose is connected to the climate so that evolution alone could have influenced the shape but not in the same way as the color of the skin. It is also good to state that not all the variations seen in the nose shape can be linked to climate.

Scientists think that sexual selection can also be a significant factor in this regard. People selecting potential partners tend to see those with either larger or smaller noses to be more attractive, depending on preferences. But the conclusion is that even our idea of what is beautiful in terms of physical features can be as a result of the environment we have found ourselves.

The consequences of these studies are more than just knowing how our noses look the way they are. Scientists have also extensively studied skin color, hair color, and face shape and how they evolved across several geographical areas and cultures to understand diseases’ epidemiology. This explains why certain medical conditions like lactose intolerance and sickle cell anemia have different rates in various demographic groups.