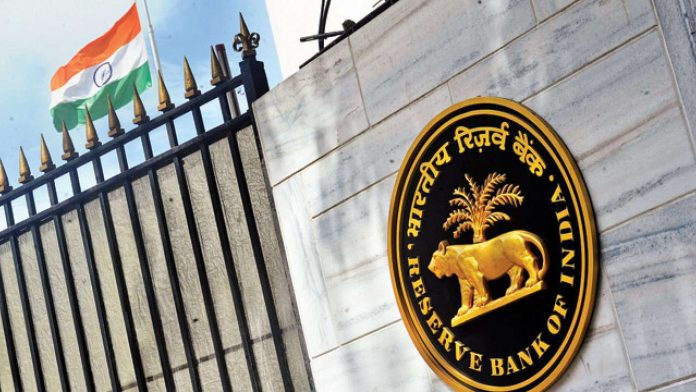 The RBI has informed the Supreme Court that it has asked the banks, and financial institutions as well as the non-banking financial institutions to take “necessary actions” to credit the accounts of eligible borrowers, by November 5, with the difference between compound and simple interest collected on loans of up to Rs 2 crore during the moratorium scheme.

“Reserve Bank of India has advised all the Commercial Banks (including Small Finance Banks, Local Area Banks and Regional Rural Banks), All Primary (Urban) Co-operative Banks/State Cooperative Banks/ District Central Co-operative Banks, All India Financial Institutions and All Non-Banking Financial Companies (including Housing Finance Companies) to be guided by the provisions of the scheme and take necessary actions within the stipulated timeline therein,” said an affidavit filed by the RBI through Assistant General Manager Prasanta Kumar Das.

The affidavit was filed before the apex court in connection with a batch of PILs, including the one filed by Gajendra Sharma, relating to the charging of interest on interest by banks on EMIs which have not been paid by borrowers after availing the loan moratorium scheme of the RBI during March 1 to August 31.

The affidavit also states that on October 23, the Finance Ministry, in view of the unprecedented and extreme Covid-19 situation, approved a scheme for grant of ex-gratia payment of difference between compound interest and simple interest for six months to borrowers in specified loan accounts along with operational guidelines and mechanism for such grant.

A bench headed by Justice Ashok Bhushan will now hear the matter next on November 3.