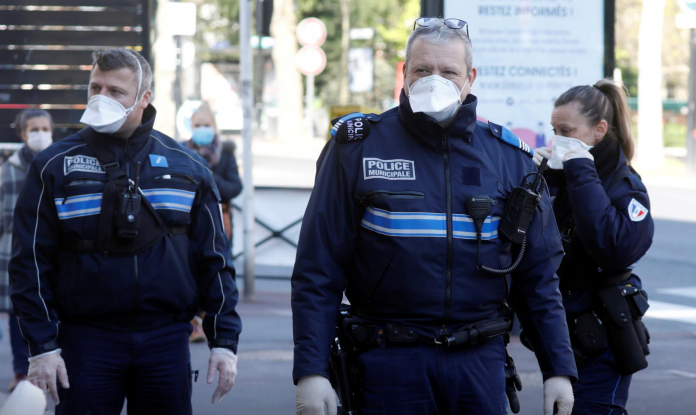 Police are probing an illegal party that took place at Joinville-Le-Pont near Paris, at which up to 400 people met up despite French COVID-19 lockdown rules banning large private gatherings.

The Paris police department said on Saturday it had launched an investigation to find out who was behind the party, held in a large private house. Police said some partygoers threw bottles at them as they broke up the event in the early hours.

Police added they had found that at least one of those at the party had tested positive for COVID-19, and urged others who were present to get COVID tests.

French Prime Minister Jean Castex said this week that police would be stepping up checks to make sure people were obeying the country’s strict lockdown rules, given signs that they have not been followed as closely as the first lockdown imposed in March.

A government source told us earlier this month that authorities had seen evidence in Paris of “clandestine parties, raves, private dinners.”