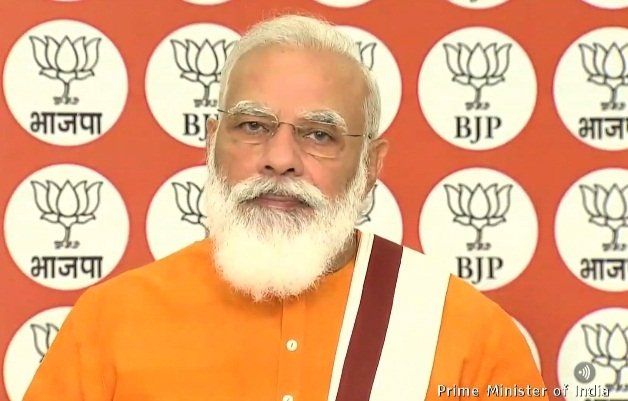 Even as the opposition Congress mounted an attack on the central government on the fourth anniversary of demonetisation, Prime Minister Narendra Modi defended it by saying the measure helped reduce black money.

“Demonetisation helped reduce black money, increase tax compliance and formalisation and gave a boost to transparency. These outcomes have been greatly beneficial towards the national progress,” Modi tweeted.

The Prime Minister said India had turned into a lesser cash-based economy with better tax compliance. He said self-assessment tax of more than Rs 13,000 crore was paid by targeted non-filers and 3.04 lakh persons who deposited cash of Rs 10 lakh or more but had not filed their income tax returns were identified.

Modi also said that 2.09 lakh such identified non-filers had responded and paid self- assessment tax of Rs 6,531 crore.

The Prime Minister said the number of counterfeit notes in circulation decreased as well as did decreased sources for financing for terror and left-wing extremism.

Modi had announced demonetisation on November 8, 2016, wherein all old Rs 500 and Rs 1,000 banknotes were withdrawn.