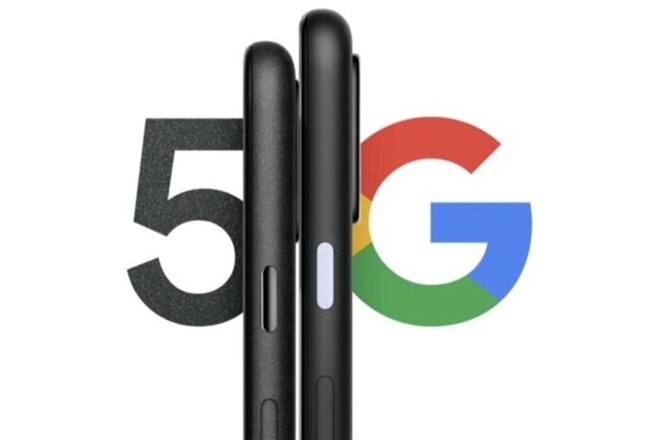 (IANS) Google has responded to the issues raised by users related to a small gap between the display and the frame of Pixel 5, saying that this is a normal part of the design.

The tech giant responded to complaints on its support page, saying it has no effect on the water and dust resistance or functionality of the phone.

“We had a chance to investigate units from customers and, combined with our quality control data from the factory, we can confirm that the variation in the clearance between the body and the display is a normal part of the design of your Pixel 5,” David Pop, Google Community Specialist, said in a statement.

Some customers had managed to get their Pixel 5 units replaced by Google for this issue.

However, now that Google has investigated the issue and deemed that it is a “normal part of the design,” the company is unlikely to issue replacement units for the same any more.

Pixel 5 features a 6-inch display with an FHD+ resolution and 90Hz refresh rate.

The device is powered by a Qualcomm Snapdragon 765G chipset, one of the newest premium mid-range SoC released by the US chipmaker paired with an 8GB RAM on the 5 while there is a sole 128GB storage option.