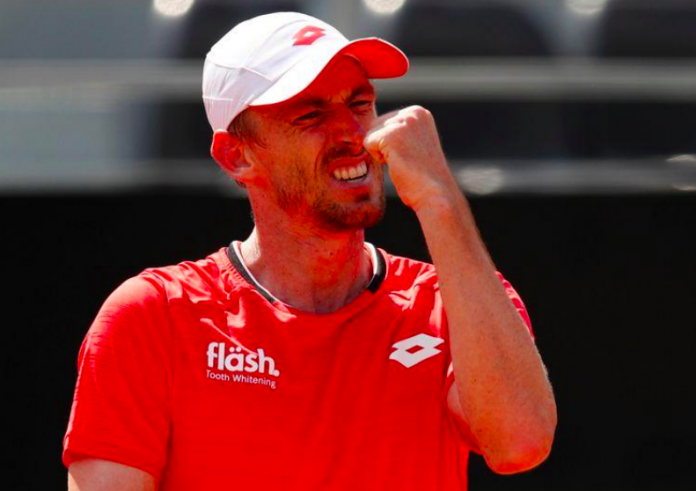 Millman had previously lost two finals in his career but cruised to the title after a tough opening set, breaking Mannarino three times in the contest and denying the third seed a single break.

Millman saved five break points in the opening set which went with serve until he got the crucial break at 6-5 to take the lead.

The second set was one-way traffic after the opening two games, however, with Millman winning five games in a row as Mannarino’s unforced error count continued to climb.

The 31-year-old Australian was nearly knocked out earlier in the tournament when he saved two match points against Tommy Paul in the quarter-finals and fought back from a set down to overcome Frances Tiafoe in the semi-finals.