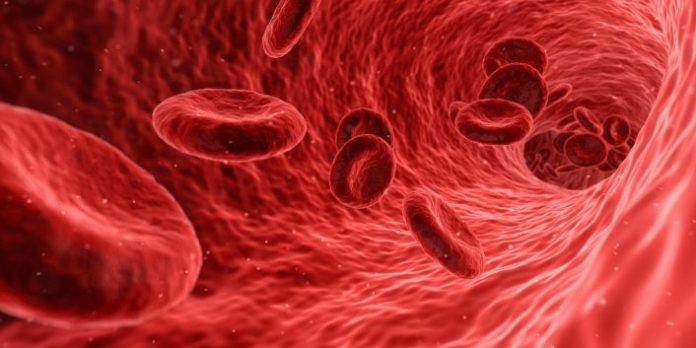 Our body’s lymphatic system is comprised of the bone marrow, lymph vessels, lymph, lymph nodes, liver, and spleen. The lymph is the fluid circulating in the lymphatic system and moves through the body via our lymph vessels. The fluid contains lymphocytes – generated by the spleen and the bone marrow -that fight harmful pathogens. These cells properly filter the blood and collect all the microorganisms inside the lymph nodes. You’ll notice that you will have a palpable node in your neck during infections, under your arms, breasts, and groin. When the pathogens are destroyed, these cells’ byproducts and toxins are then totally filtered in our beautiful liver to be eliminated.

In lymphoma cancer, the issue lies in the lymphocytes, particularly the T-lymphocytes and B-lymphocytes. Hodgkin’s lymphoma is a kind of lymphoma cancer where the B-lymphocytes have Reed-Sternberg cells’ presence under morphological survey. On the other hand, Non-Hodgkin’s lymphoma is a kind of lymphoma that happens without Reed-Sternberg cells’ presence. The cancerous cells increase in number and size, resulting in cells’ pooling inside a lymph node. The lymph node formed will be painless, rubbery, and does not show any signs of disappearing.

Lymphoma cancer is also seen with night sweats, sudden weight loss, and high fever. There are cases diagnosed with lymphoma but still live for more than six years; this makes it one of the most curable forms of cancer known to humankind. The biopsy of the tumor is the absolute way of diagnosing lymphoma. Imaging tests such as CT-Scan, X-Ray, and MRI and blood tests are done to stage lymphoma cancer’s hardness.

Lymphoma cancer treatment can be a form or mix of chemotherapy and radiation therapy. Radiation therapy is performed during the early stage and applied only in a local area where the fatality is noted. When the malignancy has spread in distal and adjacent parts of the patient’s body, chemotherapy is utilized along with corticosteroids such as prednisone and immune-stimulants. Surviving lymphoma is dependent on the stage when the lymphoma was diagnosed and appropriate treatment. Always maintain your regular check-up to see if your treatment is right for you and monitor how the lymphoma cancer progresses.

Here are a few symptoms that should alarm you:

Doctors aren’t sure what causes lymphoma. But it starts when a disease-fighting white blood cell called a lymphocyte evolves via a genetic mutation. The mutation tells the section to double rapidly, causing many diseased lymphocytes that remain multiplying.

The mutation also enables the cells to go on living when other normal cells would die. This causes too many ineffective and diseased lymphocytes in your lymph nodes and causes the lymph nodes, liver, and spleen to swell.