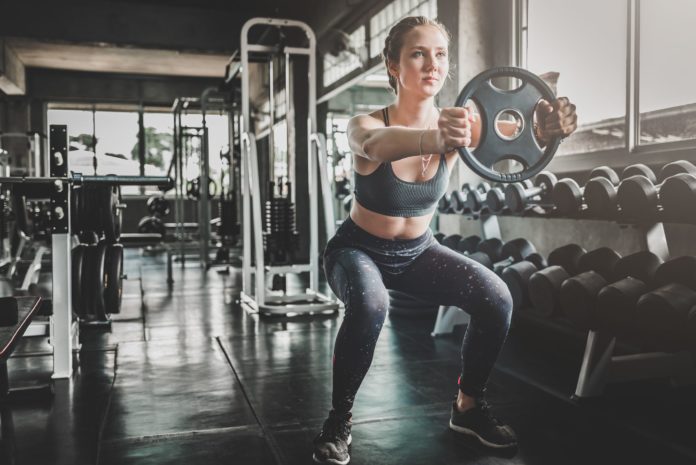 (IANS) Researchers have found that people with low aerobic and muscular fitness are nearly twice as likely to experience depression.

Low fitness levels also predicted a 60 per cent greater chance of anxiety, over a seven-year follow-up, according to the study published in the journal BMC Medicine.

“Here we have provided further evidence of a relationship between physical and mental health, and that structured exercise aimed at improving different types of fitness is not only good for your physical health, but may also have mental health benefits,” said study author Aaron Kandola from University College London (UCL) in the UK.

Their baseline aerobic fitness at the start of the study period was tested by using a stationary bike the increasing resistance, while their muscular fitness was measured with a grip strength test.

They also completed a questionnaire gauging depression and anxiety symptoms.

Seven years later they were tested again for depression and anxiety symptoms, and the researchers found that high aerobic and muscular fitness at the start of the study was associated with better mental health seven years later.

“Our findings suggest that encouraging people to exercise more could have extensive public health benefits, improving not only our physical health but our mental health too,” said study author Joseph Hayes from UCL.

Improving fitness through a combination of cardio exercise and strength and resistance training appears to be more beneficial than just focusing on aerobic or muscular fitness, according to the study.

“Other studies have found that just a few weeks of regular intensive exercise can make substantial improvements to aerobic and muscular fitness, so we are hopeful that it may not take much time to make a big difference to your risk of mental illness,” the authors wrote.