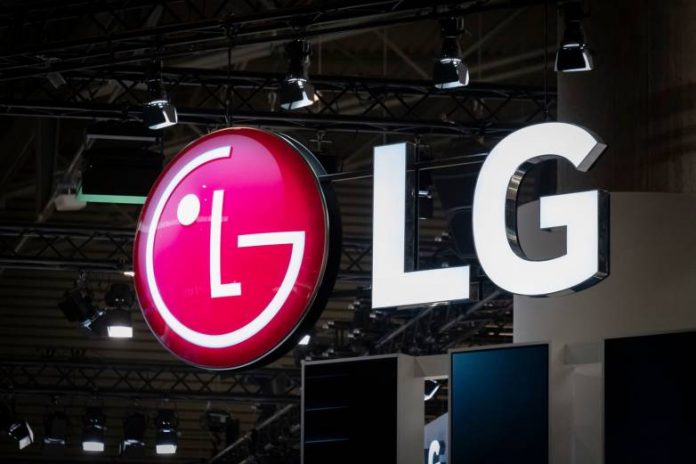 The panels will be used in Panasonic’s 55-inch OLED display modules, which in turn can be used for digital signage products, the official said.

In August, LG Display said that it has provided the world’s first transparent OLED displays for subway train windows in Beijing and the southern Chinese tech hub of Shenzhen.

LG Display said transparent OLEDs are gaining interest not only from mobility customers in the areas of self-driving cars, airplanes and subways but also from sectors such as the smart home and smart building industries, reports Yonhap news agency.