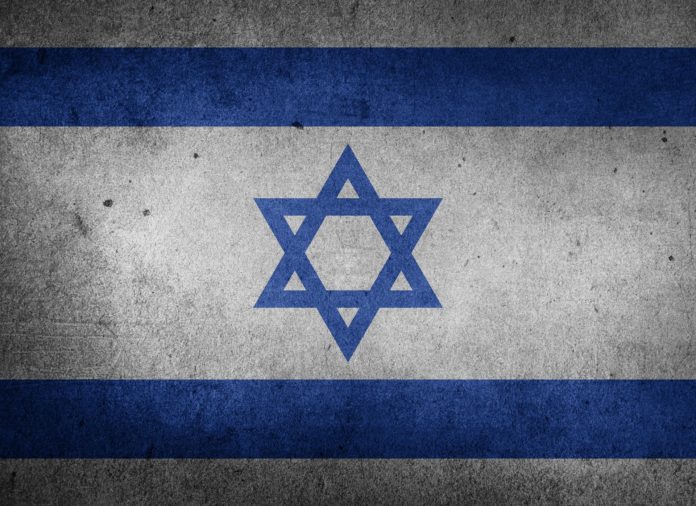 Assam Chief Minister Sarbananda Sonowal on Monday laid the foundation stone of the Indo-Israeli Centre of Excellence for Vegetables Protected Cultivation, intended to boost agricultural activities with the help of the latest Israeli technologies.

The Rs 10.33 crore project was initiated at Khetri on the outskirts of Guwahati city in presence of Israeli Ambassador to India, Ron Malka.

Expressing hope that the centre would provide a major boost to agricultural and horticultural production in Assam leading to greater economic rewards to state’s farmers, the Chief Minister said it would be a value addition to the government’s efforts to double farmers’ income through infusion of technology in agriculture, agri-business and food processing.

Highlighting the growth story of the northeast in the last six years under Prime Minister Narendra Modi, Sonowal said that the region has been taken from periphery to the middle of the country’s growth narrative through substantial improvement in air, road and river connectivity setting the stage for it to become the gateway to South-East Asia and ASEAN.

“The region is now seen as a promising destination for cultural exchange, trade and commerce, travel and tourism,” he added.

Sonowal said that farmers here have now been able to export fruits and vegetables to places like Dubai, London, Bangkok, Abu Dhabi and several other international destinations.

He also laid emphasis on the Central government’s plan to make northeast India an organic hub and elaborated on the initiatives taken by the state government in this regard.

Stressing on potential collaborations with Israel in furthering the growth of start-up ecosystems in the state through start-up exchange programme and Israeli mentorship of various start-up projects in Assam, he called for Israeli help in furthering the state’s industrial growth.

In his speech, the Israeli Ambassador underlined the two countries’ close bond of friendship in recent years and said they are a perfect match complementing each other.

“Even in the fight against Covid-19 pandemic, both India and Israel fought closely together,” Malka noted.

Earlier in the day, an Israeli delegation led by the Ambassador called on Sonowal at his residence and held wide-ranging discussions on various issues.