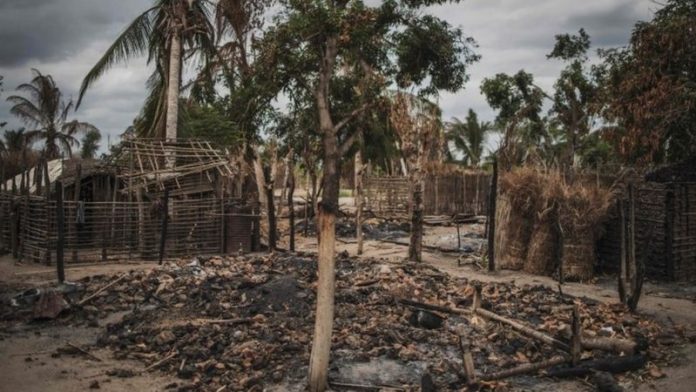 According to a state media report recently shared with us, around 52 people have been beheaded in northern Mozambique by Islamists.

Islamic terrorists turned a football pitch in a village into an “execution ground,” where they chopped and decapitated bodies, other reports said.

The beheadings are the latest in a string of gruesome attacks that the terrorists have carried out in gas-rich Cabo Delgado territory since 2017.

Over 2200 people have been killed, and nearly 500,000 have been left homeless in the conflict in the mainly-Muslim province.

The terrorists are linked to the Islamic State (IS) group, giving it a foothold in the southern African region.

The group has exploited unemployment and poverty to recruit youth to establish Islamic rule in the area.

Many locals protest that they have profited little from the province’s gas and ruby industries.