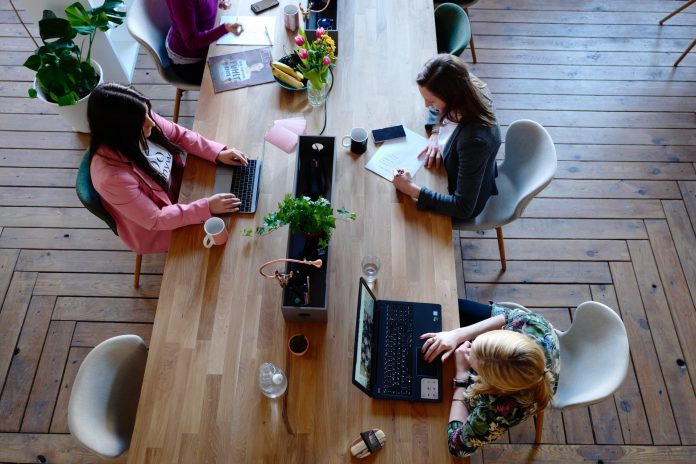 Office politics is the most dreaded part of work for most people. This trend is all over the workplace, even though many people prefer to avoid talking about it. But like the elephant in the room, it cannot be ignored. Office politics is bound to be present in the workplace because people will always have differences in interests and opinions. At the end of it all, everything boils down to human relationships and communication. If you are a leader in the office, you need to know how to handle things. This is important for those holding positions of leadership so that things are not derailed under them. Here are a few practical tips that can be used whenever you find yourself in such a position.

When human beings are involved in politics, there are bound to the different camps with opposing views. Your role as the leader, in this case, is first to ensure that you are not taking sides with anybody. You must maintain your neutrality as that will give you the full moral authority to take control.

If you make the mistake of taking sides, you will only end up making things a lot worse. Supporting one side against the other will increase tension, worsen the conflicts, deepen office politics, and end up turning half of the workforce against you.

None of this is good for business, and it is going to rub off negatively on the company’s goals and missions. It is your duty as the leader to remain neutral and never belong to one side. The leader must see to everyone’s interest so you must not let politics get to you – that is why you are the leader.

It is not harmful to engage in some mild politics in the office once in a while as a worker. But what is nasty is breaking the rules or even working against the company all in the name of office politics. It is your responsibility as the leader to make sure that you are not scared to impose sanctions against those who take their politics too far.
Such errant workers must be queried, fined, or even made to face the disciplinary panel if need be. If workers know that they have a no-nonsense leader who is not afraid of slamming the necessary punishment against unserious workers, they will think twice before politically engaging inside office premises. This is one of the most effective tactics used by strong leaders out there.

Conflicts are bound to happen among colleagues, but whenever a leader can let everyone know that what matters most is achieving the organization’s goals, everyone is going to sit up. It is often said that an idle mind is the devil’s workshop.

It is the leader’s job to keep everyone so busy and occupied that they will not even have any extra time to waste on politics. It is often noticed that workers who have too much time on their hands devote so much time to office gossip and electioneering. If you have a lot of work to do, you will have little to waste on mundane things.

As a leader, you must always design the schedule and responsibilities so that all those who are your subordinates are kept busy and occupied. This way, prevention is better than cure. The most acceptable way to handle such a situation is to not even tackle them straight on but to ensure that there is prevention in the first place.

Stick by the Rules

There are times when you do not take part in office issues, but you will end up being a victim of the practice yourself. You can end up as the target of high-wire boardroom intrigue or corporate politics. The best way you can handle this is to ensure that your hands remain clean and adhere to all the rules at all times, which is crucial. If they do not find any dirt on you, you will survive all political intrigues as a leader and still end up with your head high.