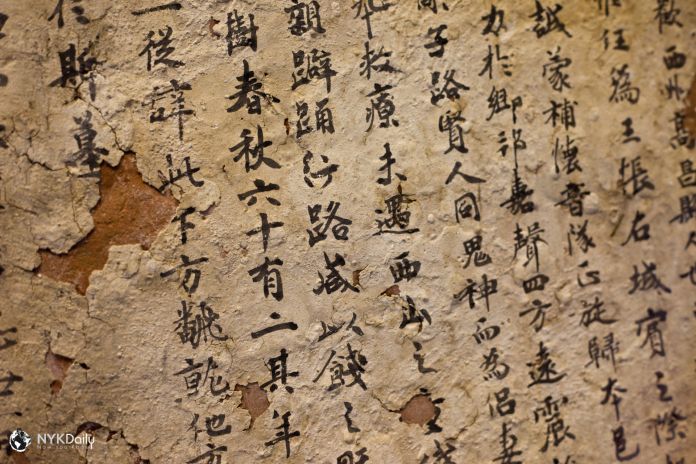 Pinyin is the Romanization of Chinese words based on their pronunciation. In Mandarin, the term “Pin Yin” literally translates into “spell sound.” In other words, spelling out Chinese idioms with letters from the English alphabet.

A lot of people struggle to understand Chinese when they are getting started. This is partly due to the rigid and authoritarian nature of the Chinese Character system but more due to the wrong approach that most end up taking. Learning Chinese is like any other style – it takes patience, time, and patience to succeed. Each language comes with certain peculiarities that must be tackled before it can be mastered. Chinese is no different; the exception of Chinese is that it is a tonal language, which means that the meaning of the words tend to change with which they are pronounced. This confuses the person who is well acquainted with the western phonetic language structure but has no idea what a “tonal language” means.

A tonal language is a language in which words can vary in tones (like pitches in music) in addition to vowels and consonants.

Many Asian languages are tone languages, such as Vietnamese, Thai, Punjabi, and Chinese.

Each character (or syllable) has a transcription in the “English” alphabet. For example:

This transcription (“hao”) can be referred to as the Hanyu Pinyin version of the character for “good”.

Sounds simple, doesn’t it? It is not that hard, but there are a few points you need to be aware of.

In well over 90% of the characters, a single correct Hanyu Pinyin transcription displays its pronunciation. But there are a few exceptions. These exemptions are syllables (characters) with a different accent, depending on their word.

One particular character needs to be transcribed as “hang” when it means “line of business” and as “xing” when it is part of the Chinese word for “travel”.

There can be tens of matching characters for any single Hanyu pinyin transcription, depending on the meaning. So there is no quick way to write Hanyu pinyin and somehow convert it automatically to Chinese characters. You will need to know how to write the characters.

“shi” has at least 75 possible characters, some of the more commonly used than others.

Point 3: Pronunciation of each letter

Even though the letters used in Hanyu Pinyin script are the same that are used for English, that does not mean each letter is always associated with the same sound coming out of your mouth. Good Chinese courses will teach you the accurate pronunciation of Pinyin in the very beginning to have a good foundation for learning Chinese pronunciation.

The last thing to pay attention to is that the letter combination does not tell you everything about Chinese pronunciation. A syllable can be pronounced in high pitch (1st tone), rising pitch (2nd tone), a falling pitch, which rises towards the end (3rd tone), and falling pitch (4th tone). Each of these different tones will give a completely different meaning to a word. Hearing the pitch and producing the right pitch doesn’t come naturally, but everyone can learn it with enough exercise.

Does this sound doable enough for you? Then get started on learning Chinese!