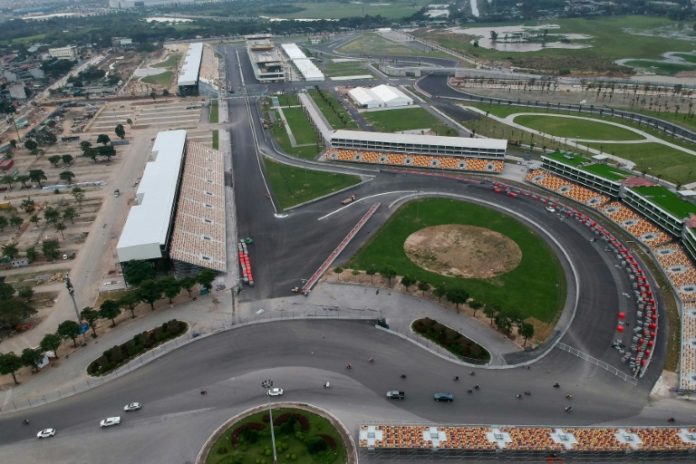 Formula 1 on Tuesday revealed its provisional calendar for the 2021 season. Consisting of 23 races, the calendar would be its biggest ever with a maiden race for Saudi Arabia also set to be included. However, the slot usually reserved for Vietnam has been kept empty.

The season is set to start in Melbourne, Australia on March 21 and finish in Abu Dhabi on December 5. The slot for April 25 has been left empty.

“The plans for 2021 have involved extensive dialogue with all promoters and their local and national authorities at a time of ongoing fluidity related to the global pandemic,” F1 said in a statement.

“As we have said before, we expect fans to return for the 2021 season and for the calendar to look similar to the originally planned 2020 season.”

F1’s 2020 season was heavily disrupted by the Covid-19 pandemic but is now eventually set to finish with 22 races. “The provisional F1 calendar for 2021, along with those for the FIA Formula 2 and Formula 3 Championships, remains subject to approval by the FIA’s World Motor Sport Council,” F1 further said.