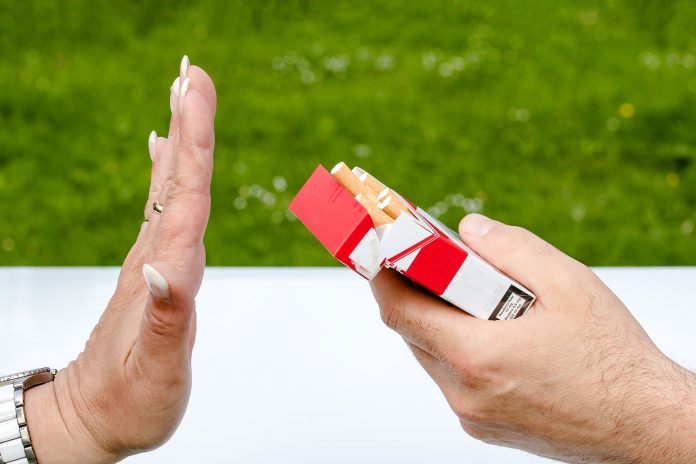 The Netherlands will ban the sale of cigarettes and other tobacco products in supermarkets from 2024 in a drive to get more people to give up smoking, the government said on Friday.

Together with a ban on cigarette vending machines from 2022, the supermarket ban will remove around 11,000 of the current 16,000 tobacco vending points in the country, the government said.

Supermarkets currently make up 55% of all tobacco sales in the Netherlands.

“This will prevent a lot of unnecessary deaths and medical suffering,” deputy health minister Paul Blokhuis said of the supermarket move in a statement.

Around 22% of all Dutch aged 18 and above smoked on a regular basis last year, according to health research institute Trimbos, down from 26% in 2014.

Since 2008, smoking has been prohibited in bars and restaurants. Earlier this year, all smoking areas at train stations were removed, while office buildings need to follow suit by 2022.

Since last month, cigarettes can only be sold in uniform grey packages with large, explicit health warnings plastered all over them, while supermarkets already have had to put tobacco products in closed cabinets, out of sight of potential customers.