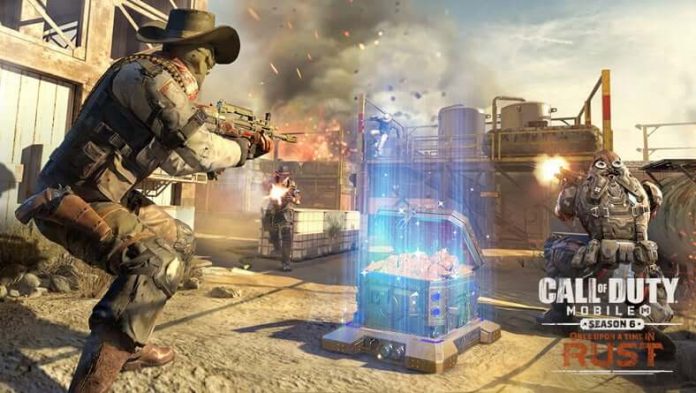 (IANS) US video game publisher Activision has confirmed that Call of Duty: Black Ops Cold War will require up to 250GB of storage space on PC – meaning the game will eat up the entire space on a laptop with 256GB SSD internal storage.

According to the company, 250GB of storage space will be required for the gamers who will be running it in 4K with ray-tracing enabled.

For the standard non ray-tracing, the game will require 175GB for the offline story mode and 50GB only for the multiplayer mode.

These requirements are specifically for launch, and will hopefully go down as time goes by.

Call of Duty: Modern Warfare has also dealt with storage requirements of over 200 GB, but Infinity Ward recently released a patch that gives PC players an option to uninstall specific game modes to reduce its file size.

Call of Duty: Black Ops Cold War will be released on PC, PlayStation 4, PlayStation 5, Xbox One, and Xbox Series X/S on November 13.