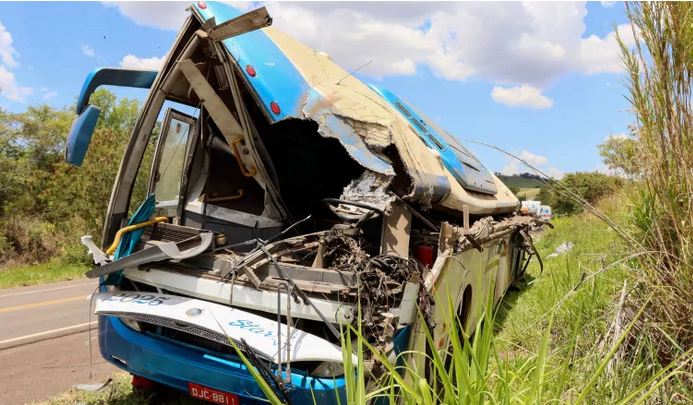 The roadway accident, one of the year’s deadliest in Brazil, occurred shortly before 7 a.m. local time (10:00 GMT) on state highway SP 249, also known as the Alfredo de Oliveira Carvalho Hwy., in the town of Taguai, 347 kilometers west of the state capital Sao Paulo.

According to the Sao Paulo Fire Department, 37 people died at the scene of the accident and another three died in the emergency rooms of the hospitals they were taken to for treatment.

Another 11 people have been hospitalized with injuries.

The governor of Sao Paulo, Joao Doria, made a request for people to donate blood at area hospitals.

“So far there are 40 confirmed deaths in the tragedy. Very sad,” Doria posted to social media.

The highway was closed for three hours to facilitate rescue efforts.

Authorities don’t report whether the drivers of the vehicles are among the deceased or what caused the crash.