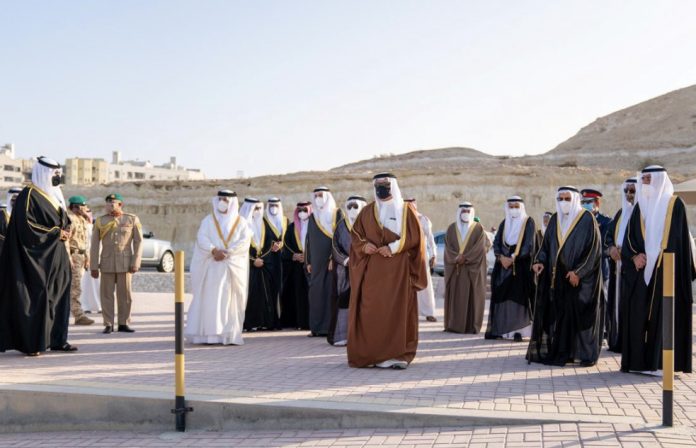 On Friday, Bahrain buried Prince Khalifa bin Salman al Khalifa, the world’s longest serving prime minister, after his body returned from the United States where he died on Wednesday.

Khalifa, 84, the uncle of King Hamad bin Isa al-Khalifa, had served as prime minister since independence from Britain in 1971. The al-Khalifa family has reigned since 1783.

He was buried in the Hunainiyah cemetery in Riffa in a small ceremony attended by royal family members and senior representatives of the Bahrain Defence Force, Interior Ministry and National Guard, state news agency BNA said.