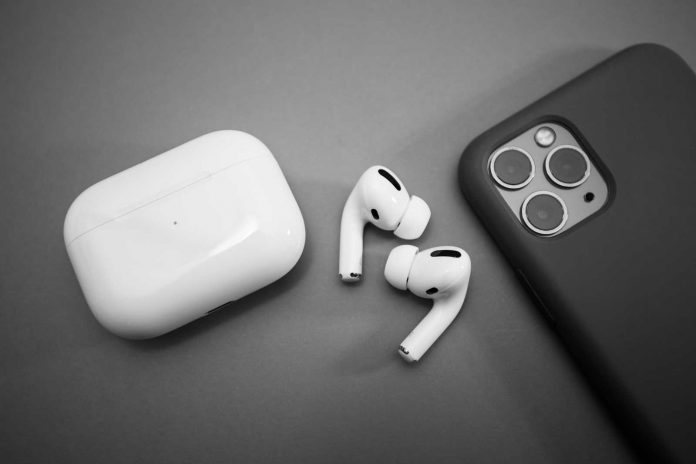 (IANS) Apple is reportedly planning to launch a new set of AirPods 3 and a mini LED iPad in the first half of 2021.

According to a research note from Apple analyst Ming-Chi Kuo, the rumored AirPods 3 will be more affordable than the Pro models and lack higher-end features such as active noise cancellation, reports CNET.

The future AirPods may come with simple touch sensors instead of force detection for control for an improved experience.

Apple is also reportedly planning to add Ambient Light Sensors in future versions of AirPods to monitor data such as blood oxygen level and heart rate.

Kuo also remarks in the note that Apple will release a new mini LED iPad in the same timeframe, although it is not specified whether they would launch at the same time, or separately.

Kuo said roughly eight months ago that Apple has six mini-LED products in its pipeline planned to launch though the end of 2021.