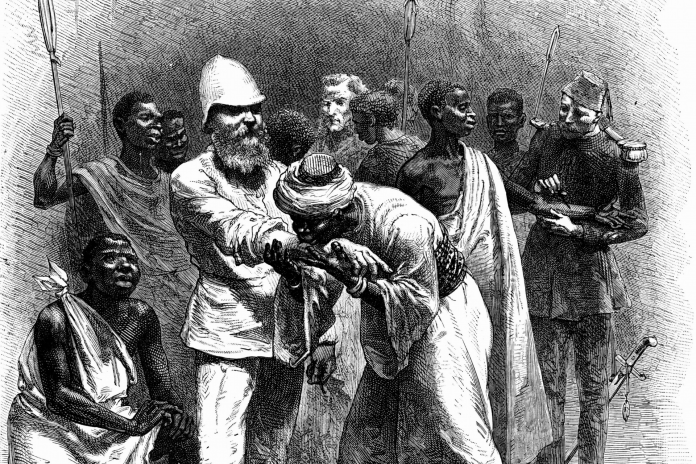 Interestingly, today’s New Year celebrations are special events. However, the same 1st January was nothing but sheer terror for millions of black slaves who lived in America during the slavery era. Some will find it difficult to realize that about 200 years ago, slaves were consumed with fear and terror whenever a new year approached. This is the New Year’s Day slavery history.

Back in the era of the slave merchants, the coming of 1st January or the New Year’s Day was anguish for millions in slave camps all over the United States. This day was so horrendous it was referred to as the Hiring Day or the Heartbreak Day. For those who may be hearing this for the first time, it meant that countless black slaves waited with bated breath to know if they were going to be rented to another household or family on that day. When this happens, the families are often separated and torn apart. This alone was enough to shatter the slaves mentally.

The practice was widespread all over the United States, and it was seen as an alternative to the sale of slaves, and that was what was obtainable at a time of chattel slavery. The transactions for these slaves were carried out in the town squares or even on the courthouses or by the side of country roads. It was just like selling commodities, but this had a twist of gloom to it.

The slaves would have to enter contracts for specified periods throughout the year, but countless contracts commenced on New Year’s Day and ran for as long as one year. It was also reported that those slaves who tried to go against these were either made to undergo brutal torture or even face jail time.

The Hiring Day phenomenon was part and parcel of a much bigger economic system. The practice then was to have a vast majority of the debts collected and then settled on New Year’s Day, which has been extensively documented by historians. For these and other reasons, 1st January was a period of paranoia and intense fear for the black slaves.

On New Year’s Day, slaves were herded off to the auctioneer’s block, and they were all hired to the highest bidder in deals that lasted for one year. Many slaves in their memoirs stated categorically that New Year’s Day was the worst of any day ever. Even though many of the slaves were put out on rentals, others were simply sold off.

The famous Harriet Jacobs who made a name for herself as the first black woman to write a slave narrative, made this very clear. In her autobiography, she talked of a woman who went to the auction block alongside seven of her children. She was terrified already as she knew some of her children would be snatched from her; what she did not know was that all the children were going to be taken.

One after the other, all the children of the women were gone, they were auctioned off right in her presence. This made the woman cry out in pain and even called on God to kill her. New Year’s Day’s history is nothing but a very sad one for blacks in the United States. In most cases, the parents did not even know where their children were being taken to, which added to their misery and anguish.

Even though the abolition of the slave trade on the transatlantic route on 1st January 1808 came with some dose of hope, people waited for real change. President Abraham Lincoln would sign the Emancipation Proclamation on 1st January 1863, and it was a relief for many blacks.

Shortly before Lincoln made the announcement, millions of blacks were in the churches praying. The presidential announcement led to the New Year’s Eve prayer services practice, a tradition that remains in place till today.