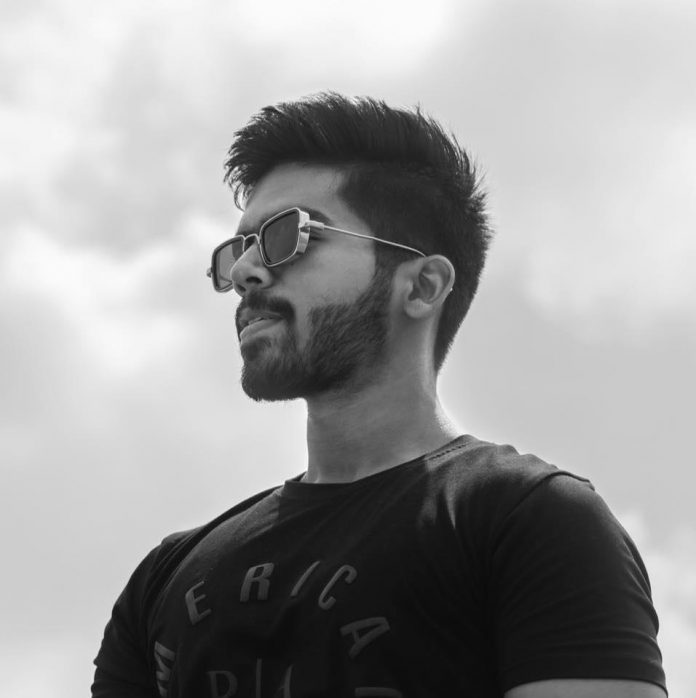 There is a story to be told in every frame, a lesson Akshit learned very early in his life. Though it started as a hobby, photography eventually became his passion. With his first equipment- Sony HX100V, he started shooting photographs on-the-go during his trips to some alluring spots of attraction in India with his parents; both avid travellers. They soon discovered that he had an eye for photography, and bought him a Nikon D40. He started shooting beautiful landscapes and capturing the beauty of nature in both the long and macro shots.

By the time he was 15, he was all ready to step into the world of commercial photography. He soon started training with Mr. Hemshankar Pathak, picked his concepts fast, and was ready to go professional. Akshit took his baby steps into commercial photography shooting portraits for family and friends, architecture photographs, product photographs, nature photographs and much more… By the time he turned 19, he had already conducted 2 solo photography exhibitions in Indore, displaying his contribution towards the art that he so passionately follows.

Over the last three years, he has grown professionally exploring various streams of photography like Product Photography, Architectural Photography, and Aerial Photography in which he has excelled. He has been working on his skills from an early age and continuously growing through every new project he has completed and supervised. For Akshit, photography is a way of expression, a prayer that brings him peace, and an art-form that soothes his soul. He wants to capture everything that exists in this world. He wants to freeze the live moments from people’s lives forever and to give life to objects, each of which he believes, has a story to tell. He says, “I want to give a new perspective to things, every time I hold the camera.” For him, it has been a great journey, frame by frame, and pixel by pixel and it will remain so.

As of now, Akshit has been professionally pursuing camerawork for the last seven years. It wouldn’t be wrong to call him ‘A Camera Baby’ as he started his photography journey at such a young age. The journey which started as an interest in photography has now transformed into a thriving brand. Akshit Photography is considered as a group of one the best wedding & architecture photographers in Indore, India.

In all the years of Akshit’s photography career in the corporate world, there were a few things that Akshit noticed that were totally out of order. There was a major lack of communication between the clients and the digital service providers, no digital service provider had all the services, and running behind different agencies for various services only made the conditions worse and impossible to manage. That’s how he came up with the idea of Keywits Creative Technologies so that his clients could get all the services under one roof.

He strongly believes that the sky is the limit and if you try hard enough you can rise even higher. With the same ideology in his heart, Akshit sees Keywits as one of the leading brands of the digital world in the upcoming years. You can always visit Akshit’s Instagram Page (@akshitphotography) to see his journey so far!

How can small scale businesses increase their Instagram followers