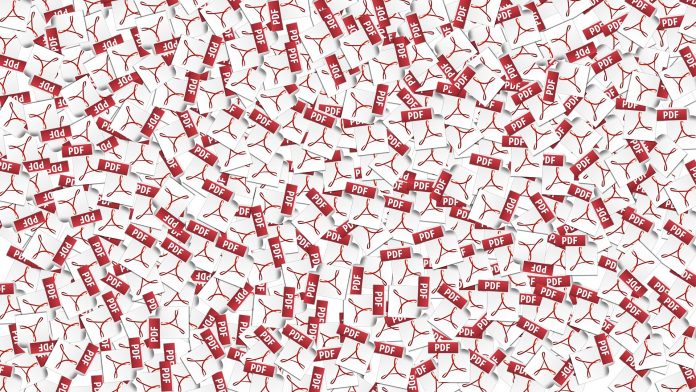 (IANS) Adobe has officially bid goodbye to Flash player in the latest release of its Reader and Acrobat PDF products, along with fixing several critical security flaws.

The removal of various Flash components in the Reader and Acrobat November 2020 Release are listed as “top new features”.

“Flash is now deprecated and no longer used in its Acrobat DC desktop app,” reports ZDNet.

Adobe said that the Flash-dependent forms options have been replaced with a ‘secondary toolbar’ containing action buttons to Update, Add, Delete, Export, and Archive those Form responses.

Adobe is retiring its Flash Player app at the end of the year.

Microsoft is releasing an update called “Update for Removal of Adobe Flash Player” for users that will permanently kill Flash Player on Windows.

Microsoft has announced to end support for Adobe Flash Player on Microsoft Edge and Internet Explorer 11 at the end of 2020.

Adobe will stop updating and distributing Flash Player after December 31, 2020 due to the diminished usage of the technology and the availability of better, more secure options such as HTML5, WebGL and WebAssembly.