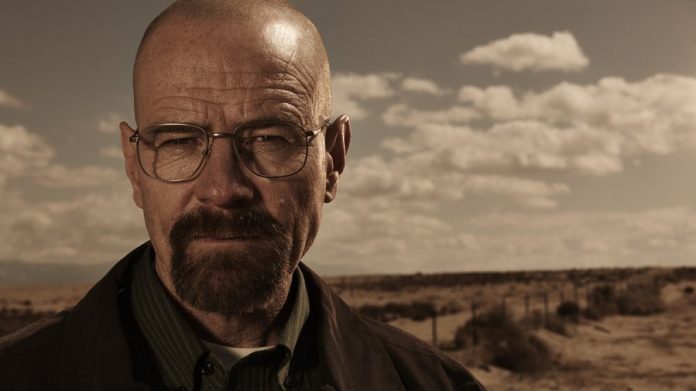 Breaking Bad has emerged to become one of the most exciting crime drama television series, and that is mainly because of the main character, Walter White. A close look at the series will reveal several leadership lessons from this protagonist. This is interesting because there is an evolution of the character from a kind-hearted school teacher to a ruthless drug baron. The following are leadership lessons derived from the series:

There is no doubt that White remains a steely character, but it is precisely that determined spirit of his that makes him stand out as a leader. For someone who was gainfully employed as a chemistry teacher earning over $43,000 to have his turned upside, he still did not give up.

He deeply cared about his relatives, and it was mainly because of them that he decided to turn to crime as a way of raising money. Even though life was ebbing away from him, he did not give up at any point.

One of the traits of a good leader is that they are never selfish. They are always more interested in their service to humanity and what they can do for other people. This is very prominent in the life of Walter White, who took a lot of risks for the ones he loved. When he was diagnosed with lung cancer, instead of thinking only about himself and how he would survive, he still thought of how his family will cope financially after he would be gone.

Excellent leaders are well aware that success does not always come easy and that there is a price to pay for everything. They know the path to success or excellence is full of risks. If anyone was willing to take as many risks as possible, it is Walter White. He took to the production and sale of methamphetamines alongside his former student. He knew that risks were involved, but that did not stop him. There can be no gain without some degree of pain, and that is a fact of not just leadership alone but of life itself.

You will not see any dedicated leader exhibit a single sign of weakness or cowardice. True leaders will always exude charm, charisma, and unlimited confidence. This is true irrespective of the condition they are in or the challenges they are confronted with. The same thing has been observed throughout with Walter White.

He is always this confident character who seems to be fearless no matter what life throws at him. A good leader is one who inspires others with his confidence. There are some times when uncertainty and doubts will come into the picture but a good leader knows how to keep everyone motivated.

Whether it was when he was working as a school teacher or even when he was into drugs, Walter White never lost focus on his primary goal. He remained loyal to whatever he considered the most critical thing and arranged everything in line with priority. A leader is a visionary and knows the importance of staying focused and concentrated at all times. This is one feature of leadership that he always exhibited.

The only constant thing in life is change. A gifted person in a position of authority is aware of this fact but is always mentally and psychologically ready for whatever the future will bring. One must learn to evolve and adapt in an ever-changing world as that is the only way to survive and achieving the set goals. When the situation demanded that he work as a chemistry tutor he did and when circumstances of life forced him to take to illicit drugs, he also did not hesitate to make the difficult decision.

Leadership means one can assess things with clarity of mind. A first-class leader can look at issues without sentiments. Reality is what guides their decisions alongside having a rational and logical approach to everything.

Walter White was the only child of his parents, and he had lost his father to a medical condition when he was just six years old but that did not stop him. He studied chemistry and even went ahead to assist a team get a Nobel Prize in Chemistry. He faced rude students and had to do disgraceful jobs at some other times but all through this; he remains resilient.