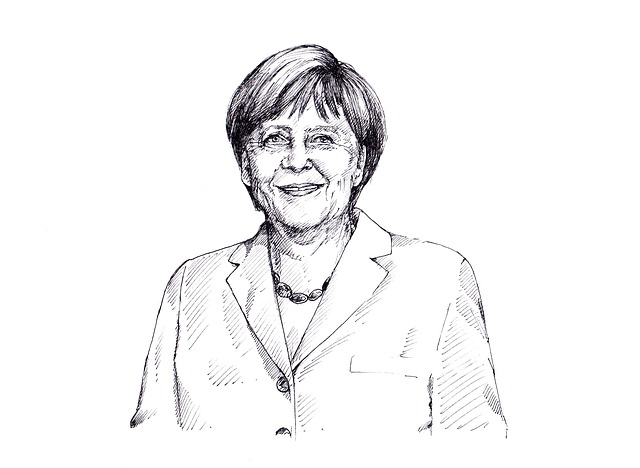 When Angela Merkel was named the Person of the Year by TIME magazine, it did not come as a surprise to millions in different parts of the world. Merkel had been the Chancellor of Germany since 2005 and she was praised for her role in managing the debt crisis in Greece and the European migrant crisis too.

Germany is the largest economy in Europe and it has a lot to credit Merkel for. She is hailed as one of the most powerful world leaders and there is a lot that can be learned from her leadership style. Here are eight takeaways from Merkel’s pattern:

The Leadership Guide to Living our Purpose