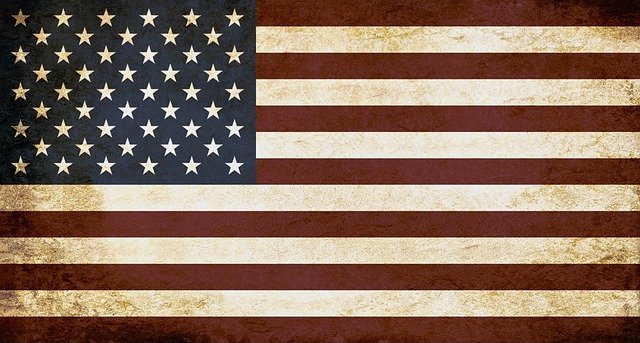 The United States of America prides itself on being the greatest democracy on earth today. One of its most prominent features is a peaceful transfer of power from one United States of America president to the other. This transfer commenced in 1797 with the inauguration of John Adams as the second president of the country following a handover by George Washington. Since that time, it had been the tradition to expect a rancor-free and smooth transition.

The example set by America’s first president George Washington has been the template for successive United States presidents, and it became the adopted tradition. But this is not to say that there have not been instances when there had not been some issues. Several presidential transitions have been somewhat dramatic or even awkward to downright adversarial start with the first transfer of power between opponents in 1801 when John Adams handed over to Thomas Jefferson.

That said, there have some very heartwarming moments of power transfer, as was seen in the case of George Herbert Walker Bush to Bill Clinton. Here are six examples of peaceful transfer of power between American presidents in the past:

John Adams decided not to show up at the inauguration of Thomas Jefferson after losing the very tense elections of 1800. Rather than attend, Adams quietly left Washington on the day of the inauguration so there was no clash and the transfer was peaceful.

Andrew Jackson rose from defeat to win the 1828 election against John Quincy Adams after a very nasty campaign from both sides. When the inauguration day arrived, Adams decided to do the same thing his father did by getting out of town before the event.

President Jackson and Martin Van Buren who succeeded him used the same horse carriage to ride into the Capitol for Buren’s inauguration. It set a new trend of peaceful transitions for presidents. A good number of outgoing presidents following Jackson would use the same tradition but there were some remarkable exceptions. Andrew Johnson refused to attend the inauguration of Ulysses Grant. He preferred to stay back at the White House to do the last meeting with his administration members.

The election of 1932 happened during one of the worst economic periods of the United States of America. Franklin Delano Roosevelt had defeated Herbert Hoover in a landslide as he promised the citizens a new deal and economic prosperity.

These two great figures in American history functioned together during the Second World War and the creation of the North Atlantic Treaty Organization. Still, things fell apart between the two during the 1952 election, where Eisenhower handed Adlai Stevenson a big defeat.

Truman was shocked with the fiercely anti-Communist stance that Eisenhower deployed during the campaign, particularly with his vocal refusal to lambast Joseph McCarthy. On the day of the inauguration, Dwight Eisenhower did not enter the White House. He chose to stay outside for Harry Truman to arrive in the car, and they went to the Capitol together.

The elections of 1968 were particularly stormy, and there were very controversial issues like the Vietnam War and civil rights matter. Before the election was conducted, President Johnson had been informed that the Nixon campaign had been carrying out covert negotiations to stop the South Vietnamese forces from engaging in peace talks. Johnson did not disrupt plans of the inauguration and handed over to president-elect Nixon without any incident.