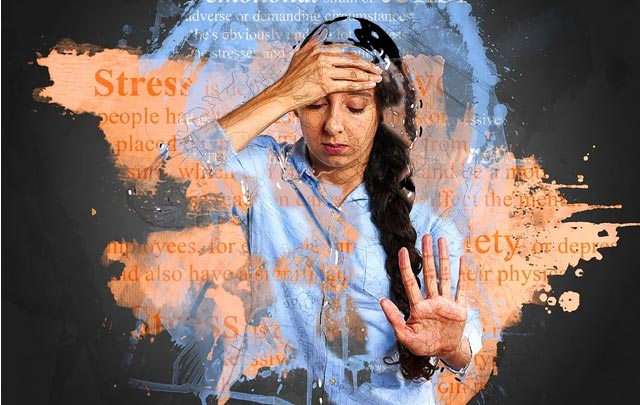 Medicinal drugs were once touted to be the most revolutionary creation of human beings and we still cannot overstate the importance of medicinal drugs. However, in the last couple of decades, a great number of prescription drugs like opioids and others have started to be abused. According to recent reports, access to prescription drugs is fueling the addiction crisis among teens, which is horrifying, to say the least.

The truth about prescription drugs is that they carry many documented side effects even when they are consumed in prescribed amounts. Therefore, you should leave nothing to the imagination of what they would do to your body if they are consumed in abusive quantities. Moreover, there can be undocumented side effects of these drugs as well and phenomenons like Zantac and Elmiron lawsuit are the testament to these possibilities. We have discussed here five horrifying side effects of prescription drugs so that you think twice before taking them casually.

Mood alterations are considered to be one of the most frequently presented side-effects of prescription drug abuse. The user will vacillate between various emotional stages from feeling calm to irritated to angry without any change in his external stimuli. However, he will be going through chaos internally because prescription drugs can hook its abusers the same way as other recreational drugs.

When the drug’s effect is in full force, the user will seem completely relaxed, but his behavior will change dramatically once the effect of the drug starts to wear off. Therefore, it gets very difficult to put up with a person exhibiting such erratic behavior, which is why the social circle of addicts is mostly limited to other addicts.

Prescription drug abuse considerably affects the cognitive and analytical skills of the user such that confusion creeps in while answering even some basic questions. Addicted individuals find it incredibly difficult to focus on various tasks due to mental cloudiness. Moreover, they find themselves incapable of focusing on any given task because their mind keeps drifting away to the next dose of the drug.

People addicted to prescription drugs tend to have an erratic sleep schedule because of the varying effects of drugs on sleep. Some drugs may cause the user to sleep excessively while others will make him hyperactive at night, and sleep will be difficult to come by. As a result, the user will be inclined to take more prescription drugs to maintain a healthy sleep schedule.

It is well documented by various studies that drug abusers have high levels of anxiety as they seem to lose grip on their lives. They remain happy under the intoxicating cloud of drugs but as soon as their effect starts to wear off and reality starts to sink in, the feelings of anxiety, shame and guilt start to hit with full force. All of these conditions trigger suicidal tendencies among the drug users and many of them fail to overcome these tendencies and lose their lives.

Overdose is another dangerous side-effect of prescription drugs because our bodies can only absorb a certain amount of a particular drug. Once that amount is exceeded, all bodily systems go haywire and result in potentially fatal medical conditions like multiple organ failure.

Therefore, never underestimate the power of prescription drugs and consume them only when a situation is indispensable. Otherwise, they will send your life in a vicious spiral that you will not be able to control.

How To Deal With the Emotional Side of Chronic Pain