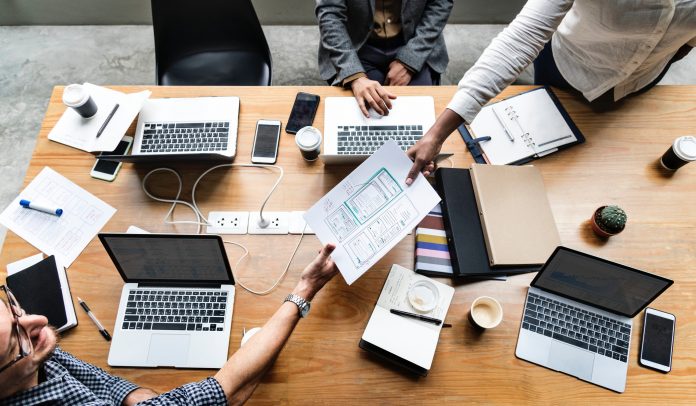 The Century of innovation is in its second decade.

Because of this, the knowledge to profit and benefit from original intellectual property becomes more and more critical to involved professionals: photographers, writers, inventors, engineers, and industries.

If you’ve got intellectual property (IP) you want to guard, you might be questioning exactly how to do it. There are four main ways to preserve intellectual property: copyrights, patents, trademarks, and trade secrets. Read on to discover which IP protection would work best for you.

Copyrights: Copyrights protect music, literature, and other creative works. It covers any ideas or information that are substantive and discrete. A copyright gives the owner the privilege of being recognized for the work. It also provides the copyright holder the right to:

Copyrights protect the product for only a limited time. Copyrights taken out before 1978 have a limit of 95 years in the United States. Those taken out after 1978 last for the holder’s lifetime plus seventy years, or seventy years from the work’s publication.

Patents: Patents are intellectual property rights that preserve an invention. Inventions must be non-obvious and novel. A patent has a short lifespan. In addition to securing inventive devices, scientific discoveries can also be registered. For instance, genetically modified organisms and seeds are now patented. The United States Supreme Court recently ruled, however, that medical companies cannot patent commonly occurring DNA and human genes, though they can patent DNA that they create in the lab.

Trademarks: A trademark is a mark that differentiates one business from another, such as a logo, phrase, name, image, symbol, or a combination of any of these factors. A trademark can also include a sound or jingle. Trademarks have recently come to include a variety of electronic and digital images and videos.

Trade Secrets: Trade secrets are another kind of intellectual property protection that can cover a:

Rather than taking out copyright, patent, or trademark, a trade secret is preserved through employee confidentiality. Employees are asked to sign non-compete conditions that stop them from working with rivals in the future. They also must sign a non-disclosure agreement (NDA) that blocks them from revealing the business’s secrets to others. Trade secret’s advantage is that its security doesn’t have a limited period, such as a patent.