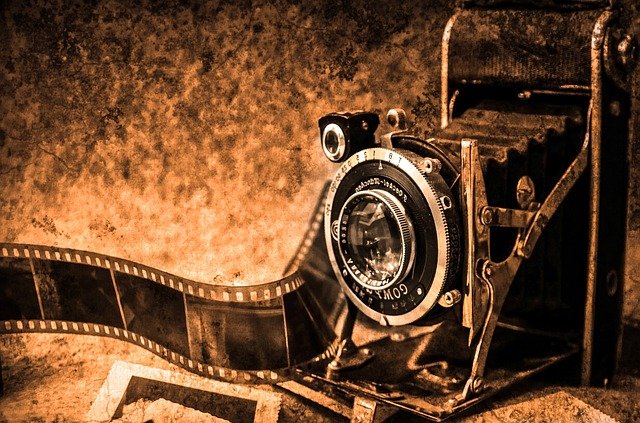 In the movie universe, “time and space” can be controlled and seem much shorter or longer than what it would be in our real world. Directors can manipulate the camera to make the audience believe something is real when, in reality, it is not. Also, they can make a year seem like just one day. This is the quality of the shoot.

Here’s are three significant tips to learn when trying to shoot your first short movie.

Many first-time digital filmmakers’ big mistake is to utilize all of their digital camera’s superior functions. Going crazy with the zoom and using digital filters may seem great, but it will give your video an amateur appearance. If you watch any Hollywood blockbuster, you’ll notice that there aren’t any zooms to be seen. Autofocus can also be the destruction of many amateur camera operators. Never rely on your camera to keep things in the center. Spend some time and get to know your camera and its characteristics before you shoot, but don’t think you have to use every unusual feature you find.

When a gentleman walks from his home to a neighbor’s house, he walks in a straight line in reality. In a movie, he can be shot from varying angles.

In reality, if you are a spectator looking at a man walking from his home to the neighbor’s house from right to left and you cross the street, you will now see him going from left to right.

In a film, a man going from his home to his neighbor’s home will be shot as going from left to right.

In the next frame, the gentleman is seen going from right to left; it will seem that he is going back to his home instead of continuing on to his neighbor’s home. This is because the movie screen is two-dimensional, so the person watching it cannot literally “walk the street” and look from the other side without turning disoriented.

This is where the rule of “not crossing the line” comes in.

In making movies, you have to shoot from only one side of the line to preserve directional continuity.

When shooting movies, you should aim to shoot from different angles and play around with them.

If you saw the film Inception, directed by legendary Christopher Nolan, you will have noticed how this film was shot from different perspectives, not just angles, but the camera was always making the viewer feel he was looking from a different angle.

The Matrix is another nice illustration of this ‘directional continuity.’

So when shooting short films, you have to ask yourself where the best shot will be in the frame. Working this out using storyboards is an excellent idea, as you can visualize where exactly the best angle will be to shoot the actors when on site.

Although your chosen song might be ideal for a scene in your short-film, getting the customary rights to use that song is probably cost-prohibitive. Always try to use royalty-free music in your production. Many filmmakers will use a pop song during editing, with the plan of substituting it later. This is usually a terrible idea. Many directors have problems during the distribution phase because they have to struggle to find music to replace the copyrighted music that is already on their movie.

3 Ways to Get Creative with Window Blinds

Different Apparel Printing Methods: Pros, Cons and Everything in Between