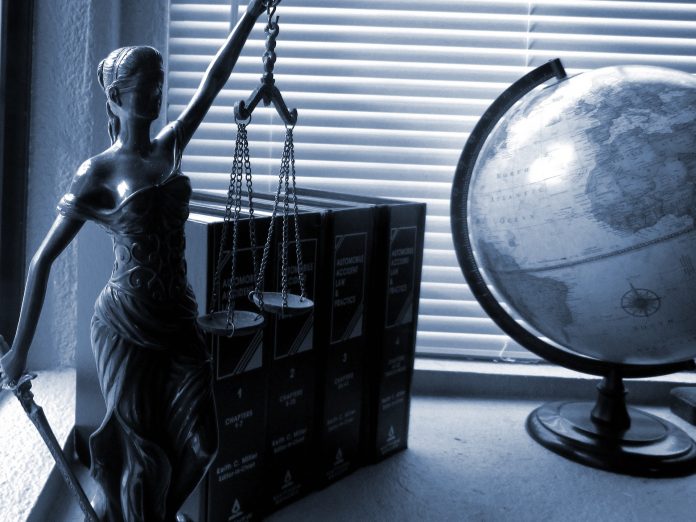 A mediator is an individual who expedites communication between different parties and helps the negotiation members reach a mutually satisfactory decision. A mediator is neither an arbitrator nor a judge.

The most crucial ability for a mediator is being attentive and alert. The blunt and terrifying truth is that people ignore minute details. They live their lives in data overload, merely thinking about what to say next or what to do.

The word “attend” originates from a Latin word, which means to bend to, notice.

Attend has several meanings, including

If a mediator doesn’t do anything else but pay proper attention, the results would be remarkable.

Attention is an exciting quality. It can be scattered or focused. It can focus on one thing, or several things at once.

Paying attention is not a hard job and has an airy and light quality. For instance, a person absorbed in a TV series or a book or a piece of music or a soccer game pays close attention, but without a great deal of effort.

The opposite of attention is a distraction.

Chaos is complex, and order is simple. Parties in conflict are entangled in complexity. The job of the mediator is simplicity and disentanglement.

The subject of ethics involves itself with action, with wrong or right conduct. Perhaps many individuals may not think much about ethical implications as such, as they go about their daily business. Still, every day contains decisions and choices that charge oneself and other people. Maybe some are more informed than others about consequences: nonetheless, all options and decisions have effects, which is the subject of ethics.

Since ethics concerns itself with the right action, it concerns with the mediator who has to be impartial between the parties. Mediators are also termed “neutrals,” but although that word has stuck, it does not successfully describe a mediator’s function.

Neutral means: “(of a government or person) not taking part or giving assistance in a war or dispute between others.” It is a state in which the third party stays out of the battle, giving no help to either side. If a mediator were genuinely neutral, there would be little point in seeking their assistance; the parties could use a stuffed toy instead.

“Impartial” is a different world altogether. It means “not biased or partial”, fair, just, and “an impartial judge”. Yet a judge has the burden of judgment, of voting in favor of one side; the judge may be fair at the beginning of a case but is entirely partial by the end. That is the job of a judge, but not a mediator. As used in connection with the mediation, “impartiality” suggests full yet even-handed engagement, giving as much aid as possible to all parties in the conflict. Of course, the puzzle always is: How much is morally possible? That is why the distinction between facilitative and evaluative mediation is not just a matter of style. A facilitative mediator has decided not to decide for the parties, while an evaluative mediator is willing to assert an opinion. Such decisions inevitably involve evidence of right or wrong conduct in the setting of mediation, that is to say, ethics.

There is always a power asymmetry between parties to a conflict. Does the mediator seek to adjust and address the power imbalance by lending a bit more weight to the weaker side? Is “tipping the scales” supporting a more excellent balance between the parties to be considered as an exercise in impartiality or partiality?

Sometimes one party appears with a lawyer, the other without one. The person with the lawyer is nearly always at an advantage. Should the mediator attempt to rectify the power imbalance by aiding the unrepresented party to understand the situation’s legal ramifications and the possible perils buried within it? Or is the correct action to recognize the power imbalance and do nothing to prejudice one of the parties’ stronger positions?

What if both parties are served, one by a lawyer who knows the file, the other by an unprepared attorney? Should an experienced lend a hand to an inexperienced lawyer or unrepresented party?

What if one attorney has missed something that will tilt the balance of the negotiation in favor of her client? What is the mediator’s job?

Is impartiality even likely, mainly after meeting the opponents and hearing their accounts? Does the mediator not usually incline to one side? The Standards of Mediation Practice advise: “A mediator shall dodge conduct that gives the impression of partiality towards one of the parties.” How does one square that standard with the duty of transparency and honesty? This is not the problem of prejudice or bias, which is conceptually simple because it is not acceptable. Still, a question of ethical conduct because after the two sides of a conflict are laid out, often it is understandable that one side has the better of it; then should the mediator close her eyes to the obvious, or join the parties in denial or disassemble, presenting the cover of impartiality she does not feel? And if not, then what is he to do? This is a matter of ethics.

During the mediation process, a mediator may have a clear view of the parties’ respective merits – should he express her views to the parties? Sometimes, parties want such an evaluation from the mediator, which is why they may pick a retired judge, who has spent years in the courtroom making such decisions. What if the parties in dispute do not ask for a complete evaluation? What if one party is resolute in insisting on a wrong, unjust position and cannot possibly win? Should the mediator take that person to one side personally and explain to him the situation’s realities?

What if one party wants to speak privately with the mediator and then confesses to a crime? What if the disclosure involves an offense with a kid?

What is the mediator’s obligation

Decisiveness is essential in a mediator because he cannot allow mediation to wallow for any significant length of time, without the parties becoming anxious, except in those comparatively uncommon instances where the mediation is designed to be “transformational” and shares many of the qualities of therapy. The mediator has to generally choose who to speak to and what to say to them, when to talk to them, how much to allow them to speak because he must create momentum and keep it going. There is a purpose in design, there is usually a time limit and unless the participants feel they are making some progress, they are likely to be discouraged. The mediation may fail to achieve its purpose, which is to affect interpretation.

These three qualities are skills that can be acquired and improved. They are fundamental yet profound. Alertness is the foundation of communication skills but must be combined with decisiveness because it is up to the mediator to make things happen. Action must occur, but it must be the right thing, which is the question of ethics. The mediator must develop sensitivities that are not revolving around mere reasoning but emotions, which is the subject of emotional intelligence. The mediator must speak the same language as the opponents, which means some topics demand expertise.

The scarcity of these qualities is why mediation is happening at all. The mediator must provide what is missing to let the disputants settle their argument and move on with their lives.