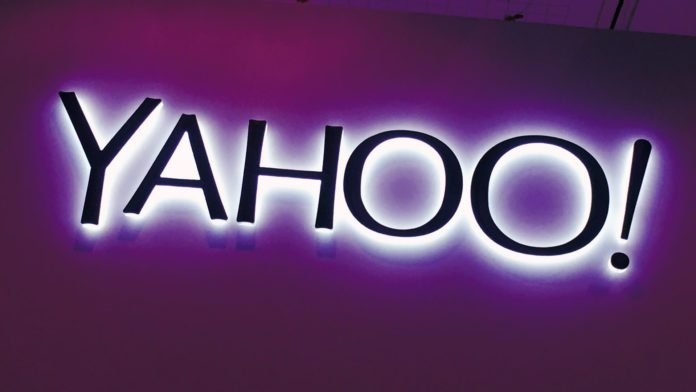 (IANS) Facing a steady decline in usage over the last several years, Yahoo has made the decision to shut down Yahoo Groups from on December 15.

Verizon, which bought Yahoo in 2017, announced the decision on Tuesday which marks the end of the road for one of the largest message board systems on the Web of its time.

“Yahoo Groups has seen a steady decline in usage over the last several years. Over that same period, we’ve witnessed unprecedented levels of engagement across our properties as customers seek out premium, trustworthy content,” the company said in a message posted on the website.

“While these decisions are never easy, we must sometimes make difficult decisions regarding products that no longer fit our long-term strategy as we hone our focus on other areas of the business”.

On October 12, the creation of new groups will be disabled and on December 15, people will no longer be able to send and receive emails from Yahoo Groups.

The website will no longer be accessible too. Yahoo Mail will continue to function normally.

“The emails you have sent and received will remain in your email, though beginning December 15 messages will not be sent or received from your group members. If you try to email your group after December 15, your message will not be delivered and you will receive a failure notification,” the company informed.