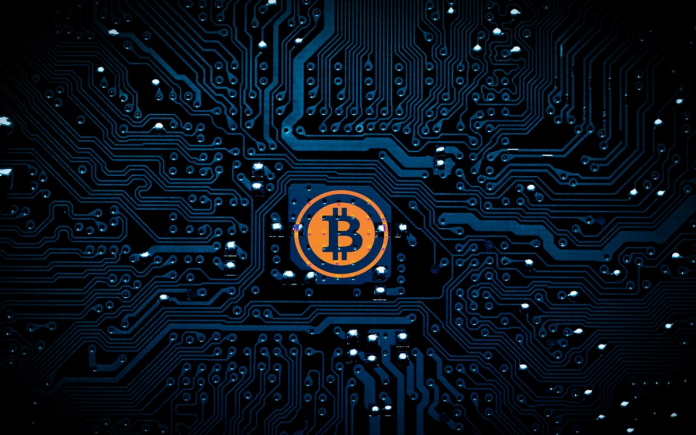 Everyone knows about cryptocurrencies, which means they are also interested in trading. However, many people don’t know what it is, and no matter how much they like to speculate about Bitcoin, they forget the main thing – Bitcoin is also a currency (but digital). Yes, people mostly invest in it, but there are many different ways you can use it. For the past five years, it became super important, especially for digital trades and transactions.

People are eager to see Bitcoin being spent like a regular currency but let’s focus on why it’s important and how it works. The global effect of cryptocurrencies is enormous and could be even more significant. In the end, Bitcoin was created so people could pay quickly and not include their bank. How did that change everything?

Can you spend Bitcoin?

Even though regular currencies such as the British pound or the US dollar are still the primary way of paying, bitcoin may become more accessible as a payment method in the future. Yes, some local stores might be open to accepting bitcoin, and you should be able to notice the sign quickly. But Bitcoin is still more useful online for Etsy, some types of payments that use digital wallets, etc. Of course, you can also invest in bitcoin. It is number one amongst cryptocurrencies on the market. Many people use it instead of investing because it can always go up than for spending.

If you want to try out paying with bitcoin, you are probably aware that you should have a crypto wallet. Sometimes you’ll be able to buy a simple drink, but somewhere it can only be used for significant transactions. QR code is the easiest way to pay for anything, so your phone is the main thing you need. It also helps to have it if you are a trader since the internet is your oyster.

How and Where Can You Buy Bitcoin?

It depends on how well you’re informed and choosing the retailer who suits your needs.

Overstock uses bitcoin transactions to make its blockchain, and in their opinion, bitcoin transactions are an investment. You can use bitcoin for retail stuff if you are using overstock because you can find anything for your home, especially furniture, and buy it with bitcoin. It’s fun to try it out and check if they offer additional benefits if you are buying with bitcoin.

Newegg deals mostly in electronics, so naturally, they prefer bitcoin payments, and they aim for a high number of this type of transaction. You can buy many tech things from games to computers. They offer different paying methods so you can buy it from home while browsing on your computer, or if you are strolling down the street or sitting on a bench, you can use the phone or pay with it.

As you can see, Bitcoin serves various purposes, paying for games, buying things for the home, making significant transactions quickly, you name it! That is one of the benefits of dealing with Bitcoin. You can even donate to some organizations or websites, or create a completely different type of savings.

Bitcoin changed the game when they built a system that cannot be tracked or monitored thoroughly. Volatility is high, and as much as you can experiment with spending, many people use it for trading because of the reasons mentioned earlier. Blockchain started making rules of a new game called supercomputers and who is ready to make more. But the way you can make transactions was something not seen before, and it’s still both controversy and a “miracle” for the economy. Our advice is always to research more and be informed of what’s going on both in the world and in forex since it can significantly affect cryptocurrencies. Be patient, and see what happens!