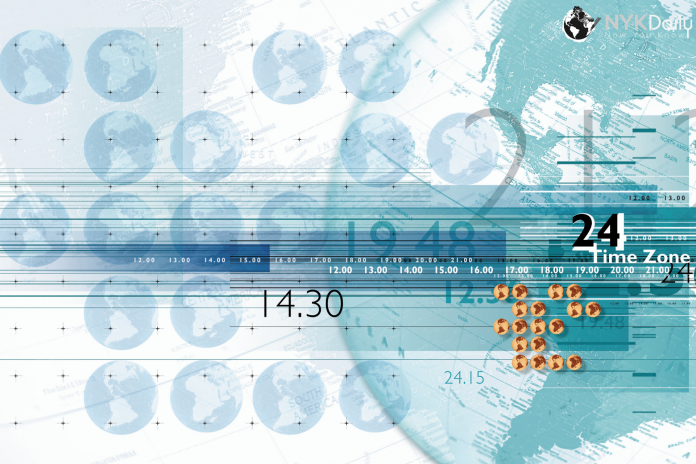 One of the fascinating things about this planet is the occurrence of different time zones. For centuries, humans have wondered why it is morning in their place, and midnight in another part of the world. This has led to one of the most exciting questions of all time: why do we have different time zones?

Nature of the Globe

Before an explanation can be given for the question, it is better to start by imagining the shape of our planet, the Earth. It is shaped like a sphere, and it spins on a pole that is called the axis. At approximately every 24 hours, the Earth does one full rotation on its axis, and that is a day.

Now think of shining torchlight at a globe. You will observe that only a part of the world will receive the light, and the other end of the globe will be in the dark. With the Earth’s rotation, several parts of the planet receive sunlight or are in the dark zone, which gives us days and nights.

Once your side of the planet rotates into the sunlight, you will be able to observe the sunrise, and your daytime starts. Immediately your area spins out of the sunlight and into the dark zone, you will see the sunset and the night time starts.

If the world had one time zone, then there will be chaos. This is because while some places are at noon, some others will be in the morning, afternoon or even midnight. As different parts of the world commence and finish daylight at different times; then there is a need for various time zones.

Time Zones in the Past

Interestingly, people have always experienced time zones for centuries, but the difference is that it was not as organized as it is now. About 100 years ago, different cities fixed their own time. It was the job of one of the townspeople to ensure the town clock indicates noon when the sun is at the highest point in the sky every day. Then they would move around the village or town to modify the watches of others so all can be the same.

The Advent of Modern Time Zones

The world became more involved with time, and people started traveling with greater frequency. The rise of railways in North America meant that it became challenging to adhere to the old and local time zones. At a particular time, it became so chaotic that the United States of America alone had as much as 75 time zones all over the nation.

Things became more complicated with time zones and by the end of the 19th century, scientists came together to develop an innovative time zone system, and they called it Standard Time.

The system involved having an imaginary line that commenced at Greenwich in London and the main dividing line of longitude called the prime meridian. Longitude itself is the angular distance present between the Greenwich prime meridian and any other meridian.

The time at the Greenwich location was referred to as the Greenwich Mean Time (GMT). Moving westward from Greenwich means one hour earlier for every 15 degrees or time zone while moving towards the east shifts each time zone one hour later with the same 15 degrees.

Interestingly, when the new GMT zone system was rolled out, it was not accepted by everyone worldwide. Some countries insisted on having their time zones and they maintained such to this date. An excellent example is China; even though the country covers three standard time zones, it uses the same time zone for the entire nation.

With time, more countries embraced zones, and that explains why there are 24 standard time zones in use today. Some advantages come with these zones. For instance, using various time zones means that irrespective of where you are in the world, your noon will correspond to midday when the sun is at its highest point in the sky. This is in addition to ensuring an easier way of classifying time zones worldwide, unlike the chaos in the past.