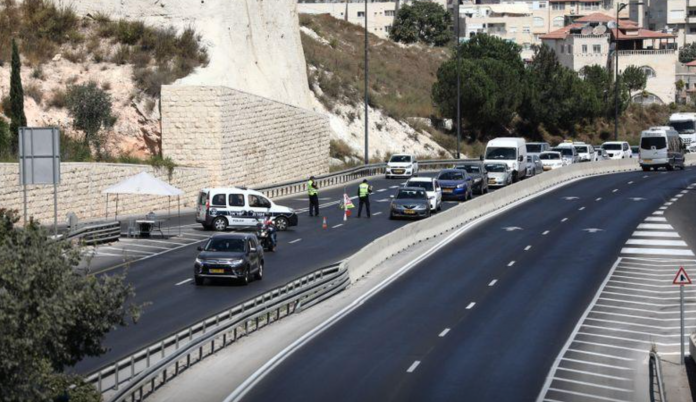 Being charged with driving under the influence (DUI) of alcohol or other drugs can cause so much anxiety and uncertainty. Will you be incarcerated? Can your license be revoked? How much in fines or bail will you pay?

Driving while intoxicated is a serious offense, not because of the stipulated penalties but because it endangers your life and those of other road users.

If this is your first DUI charge, you might not have a lot to worry about because most states treat this as a misdemeanor. However, there are additional circumstances that might aggravate even a first case, such as having children in the car or exceeding the “legal limit.”

To ensure a favourable outcome, here is what you need to do if you are charged with a DUI:

At the Police Station

When an officer pulls you over and determines that you are indeed intoxicated, they will ask that you ride to the station in a patrol car. Your vehicle is likely to be towed and you’ll be notified of the towing company.

At the station, you will be asked to take a chemical test which is mandatory by law. Ensure that you fully cooperate with the officer. Your behavior, right from the point of arrest, goes in the police report and can have a significant influence on the outcome of your case.

If this is your first offense, your processing at the station may take longer with mugshots and fingerprints being taken. Also, the officer might ask you several questions, and at this point, it is better to contact a DUI lawyer.

Why a DUI Attorney?

First, it is common for people going through DUI processing to incriminate themselves by answering questions without legal representation. The police know that you are confused and frightened, so they are likely to use this against you.

Second, DUI laws are complex and differ from state to state. A general attorney can represent you, but only a DUI attorney will make sure that you get a favourable outcome.

Depending on the level of intoxication, the officer might incarcerate you immediately or serve a DUI charge and release you on bond. You can find a bondsman, relative, or friend to organize this, as well as your transport back home.

Arrange for a DMV Hearing

You have 10 days from the date of your arrest to request a DMV hearing. The purpose of this hearing is to decide whether you get to keep your drivers license. Your DUI lawyer will advise you to make sure that the rule is in your favor.

Please note that this meeting is important and failure to request one warrants automatic suspension of your license.

Next, you will be arraigned in court to enter a plea or receive sentencing. Your DUI attorney will advise you on the best choice to make depending on your charges. Typically, you can either bargain a plea to get a lesser charge, plead guilty, request a jury trial, or one before a judge.

Most people charged with a DUI enter into a plea bargain, and are served with a lesser offense known as a “wet reckless.”

What Penalties Can I Expect from a DUI Charge?

Stipulated punishments for DUI often depend on the seriousness of the crime. As a penalty, you can expect any of the following: