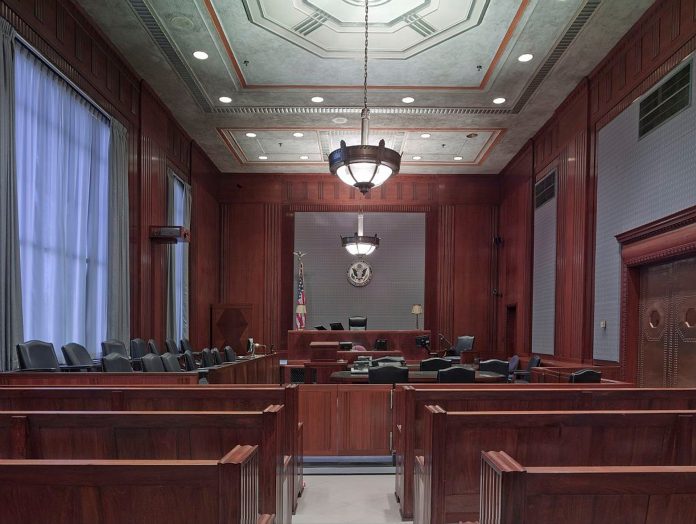 The issue of copyright infringement has always been a contentious one. The theft of others’ intellectual property is as old as the concept of the invention itself, and governments have always taken proactive steps in controlling this menace. On the 12th of October 1998, the 105th United States Congress passed the Digital Millennium Copyright Act, and it became effective later on following the appending of the signature by the United States President.

What is the Digital Millennium Copyright Act?

This copyright law promulgated by the United States government sees to the implementation of the World Intellectual Property Organization (WIPO) Treaty and the Performance and Phonograms Treaty. The act declared that the production and distribution of devices, technology, or services designed to circumvent strategies that control access for copyrighted works are illegal and criminal acts.

These copyrighted works are referred to as DRM or digital rights management. The act also stipulated the criminalization of the process of circumventing access control. This remains valid whether copyright infringement happened or not.

The act was passed via a unanimous vote in the United States Congress and then-President Bill Clinton appended its signature on the 28th of October, 1998. That effectively made it law and remains in enforcement to date.

Why is DMCA Important?

The DMCA is very critical for startup companies, especially in the United States of America. It offers a cocoon of protection for these vulnerable companies. They are not going to face any liability if their users face cases of infringement.

The act has provisions in place to assist startups on how to avoid liability. One such requirement is the notice-and-takedown feature. This feature entails copyright owners sending messages of infringement to the accused so the material or content in question can be removed.

The DMCA is also designed to strike a balance between the interests of the users and intellectual property owners. The act is also created to checkmate the cases of copyright infringement that dominate the digital space. The DMCA’s main essence is to ensure regulation of the digital media and handle copyright challenges that can emanate in the digital space.

What are the Provisions of the Digital Millennium Copyright Act?

There are five provisions under the DMCA, and they are as follows:

The DMCA has been deployed in several cases since its promulgation in 1998. Here are some of the most famous of such cases:

It all started in 2007 when a writer named Stephanie Lenz posted a 29-second video of her baby on YouTube. In the video, her baby was dancing to one of the songs by legendary American musician Prince. A few months after the video’s initial upload, Universal Music Group told YouTube to remove the video as an enforcement of the Digital Millennium Copyright Act. The music giant insisted that it owned the copyrights to the song.

Lenz fired a message to YouTube complaining that she was within the limits of fair use. She also demanded that YouTube restore the video. It took video over one month, instead of the four weeks stipulated by the DMCA to know if the music giant would take Lenz to court for infringement. The case eventually went to court, but in August 2008, a judge ruled in favor of Lenz, stating that her rights superseded other claims.

In the first quarter of 2007, Viacom dragged YouTube and its parent firm Google to court in New York. It was a case of copyright infringement and demanded over $1 billion be paid in damages.

Viacom accused the video-sharing platform of engaging in deliberate and extensive infringement of copyright. It lamented that 160,000 clips were used without authorization. United States District Judge Louis Stanton issued a summary judgment that favored YouTube.

The Digital Millennium Copyright Act has helped many content producers. It has also impacted the global cryptography community. Even though there are criticisms regarding the flagrant abuse of takedown notice by rivals, the DMCA benefits have outflanked its flaws.